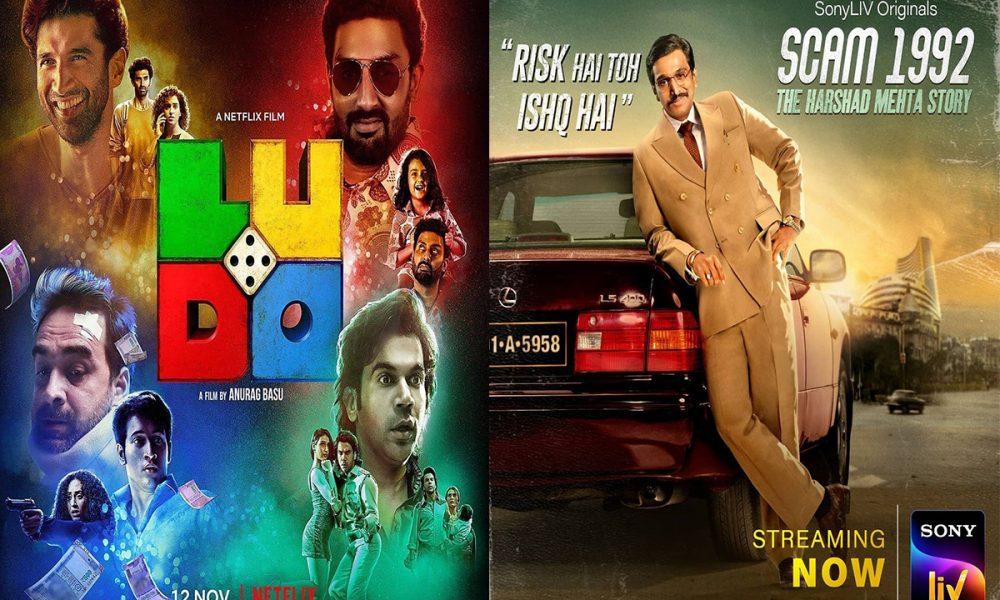 No matter what anyone thinks, the year 2020 was the kind of year no one will be able to forget. While people were coping with the negativity all around them, one industry that kept everyone’s spirits high successfully was the entertainment industry. This year also witnessed a huge change in terms of content consumption as many films that were supposed to release theatrically ended up on OTT streaming services.

So let’s take a look at some of the best quotes that were from Indian shows/films that released in 2020.

One of the most popular series of 2020, that received a lot of acclaim from fans and critics both. Paatal Lok was the story of an honest cop who has a chance to prove himself after getting handed over a high profile case. This nail-biting series had the kind of twist no one saw coming.

Directed by Hansal Mehta, Chhalaang was the story of Montu (played by Rajkummar Rao), a PT teacher from a government school who learns the significance of responsibility. This light-hearted film will surely leave a smile on your face.

This was one of the most talked-about shows this year. Scam 1992 set the bar too high through its incredible performances and strong storyline. It was about the biggest financial scam that happened during the 80s and 90s and the life of Harshad Mehta.

Undoubtedly one of the most awaited sequels from the OTT space. People were extremely excited to see how things unfold after how drastically things ended during the first season. It didn’t disappoint.

One of the most loved films of 2020 was Ludo that got directed by Anurag Basu. Featuring an ensemble star cast, the story revolved around the butterfly effect and for different stories bound together.