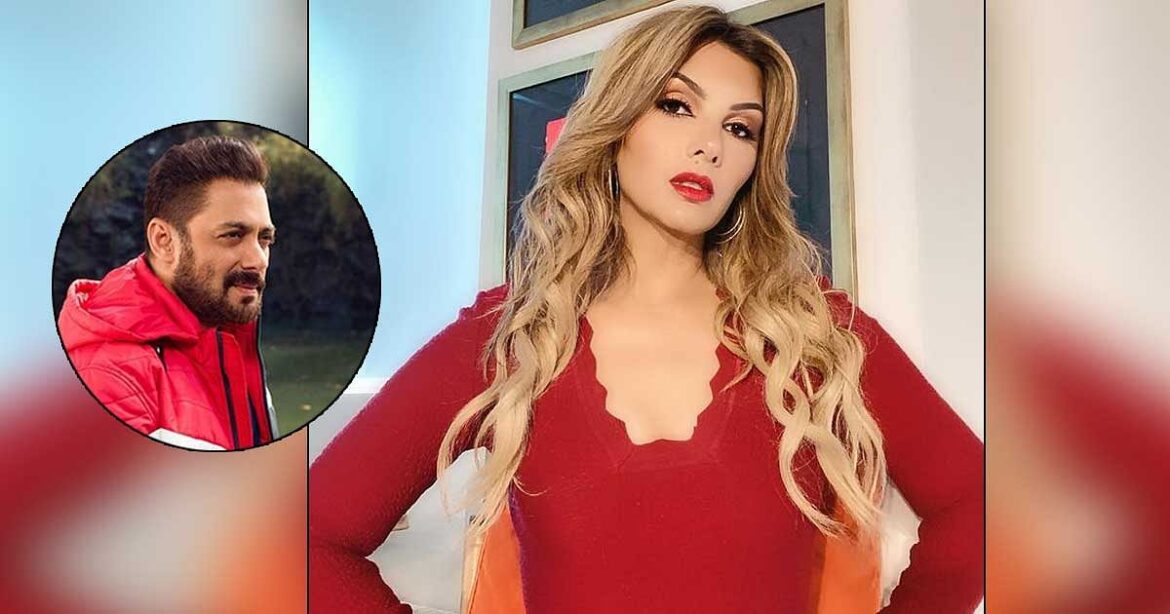 Salman Khan’s love affair with Somy Aly is a tale as old as time. Back in 1991, when Somy saw Khan in Maine Pyar Kiya opposite Bhagyashree, she fell in love with the actor and started pleading her mother to let her go to India and marry him. Read to know, what happened next!

The two dated back in the 90s but broke up because Salman cheated on Somy and she found out about it.

Recently in an interview with Zoom revealed that she didn’t learn anything valuable from Salman Khan but her parents especially his mother, Salma Khan. The 45-year-old actress really admires Salma and fondly spoke about her in the interview.

Talking about her learning, Somy Aly said, “Not a single thing from Salman, but I learned a lot of good things from his parents. The biggest thing I learned is that they never saw religion and treated every human being equally. Their home was open to everyone and love permeated throughout their house especially from Salma aunty.”

Somy Ali revealed that she broke with Salman Khan because he cheated on her and that the exes haven’t spoken to each other in the last five years.

Earlier in an interview, Somy spoke about the infatuation with the Bharat actor and said, “It was 1991 and I was 16. I saw Maine Pyar Kiya, and I went, ‘I have to marry this guy!’ I told my mom that I am going to India tomorrow. She, of course, sent me off to my room, but I kept pleading that I have to go to India and marry this guy — Salman Khan.”

Somy Aly didn’t have an interest in acting and hence in her short-spanned career, the 45-year-old actress worked with actors like Suniel Shetty, Mithun Chakraborty and Saif Ali Khan.

Must Read: When Taarak Mehta Fame Munmun Dutta Opened Up On Her #MeToo: “He Had His Hands In My Underpants…”