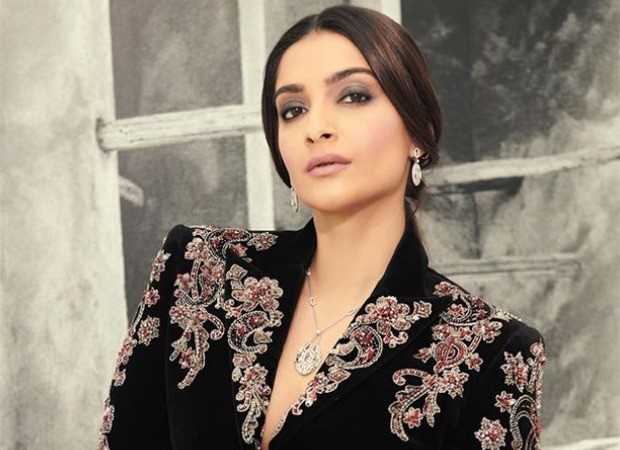 The shooting of Sonam Kapoor Ahuja starrer Blind has commenced in Glasgow in Scotland. The action-thriller directed by Shome Makhija narrates the story of a blind police officer in search of a serial killer. The film promises to be an edge-of-the-seat crime thriller. 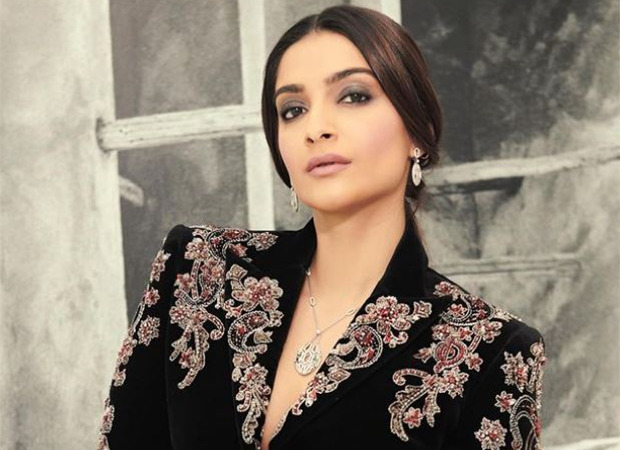 The film also features actors Vinay Pathak, Purab Kohli and Lilette Dubey. The film will be wrapped up in a single schedule and will be released in 2021.

Blind will mark the directorial debut of Shome Makhija who has previously worked as an assistant on films like Badla, Kahaani 2, Three and I, Me Aur Main. Blind is being produced by Sujoy Ghosh, Avishke Ghosh, Manish W, Pinkesh Nahar, Sachin Nahar and Hyunwoo Thomas Kim.

Sonam Kapoor was last seen in the film The Zoya Factor that was released in 2019. The movie did not fare well at the box office, but Sonam and Dulquer’s chemistry was quite talked about.