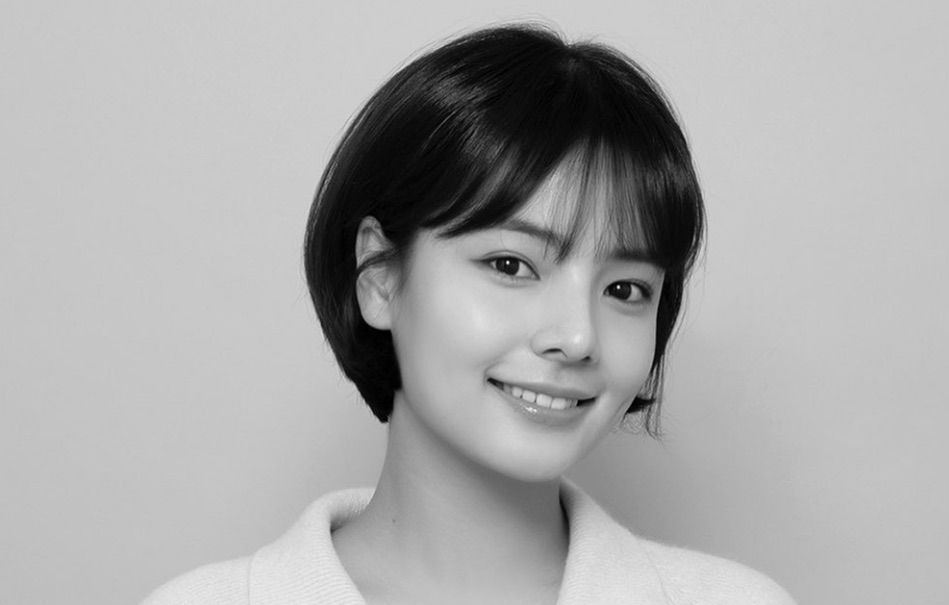 Song Yoo-jung, a South Korean actress best known for TV series Golden Rainbow and web series Dear My Name, died in Seoul Saturday, Jan. 23. She was 26, and although no cause has been disclosed Song’s passing follows a series youthful deaths by suicide that have shaken the industry there.

Song’s death was confirmed by representatives at Sublime Artist Agency. A statement indicated that a funeral was “held quietly,” according to family wishes, and a funeral procession will take place today.

“Song Yu Jung was a friend of ours who always gave us joy with her bright smile,” the statement said, “and she was a wonderful actress who acted with passion.”

An obituary in The New York Times notes that Song began her acting career six years ago, and has appeared in commercials for Estée Lauder products and Baskin-Robbins ice cream, as well as various music videos. She also was an advocate for people with disabilities.

Her breakout role came in 2019 with the popular web series Dear My Name, in which she played an architecture student.

The rash of deaths by suicide among young performers in South Korea has brought attention to the stress and pressure placed on up-and-coming stars, and the industry’s failure to address mental health issues. Since 2017, K-pop stars Kim Jong-hyun, Sulli and Goo Hara have died by suicide. All were in their 20s.

If you are having thoughts of suicide, call the National Suicide Prevention Lifeline at 1-800-273-8255 (TALK) or go to SpeakingOfSuicide.com/resources for a list of additional resources.

Back to Top
Close Add post
X
FKA Twigs reveals what led her to leave Shia LaBeouf…EntertainmentFKA Twigs has shared more about her 'toxic' relationship with her ex-boyfriend, Shia LaBeouf. A month after filing a lawsuit against the 34-year-old a…