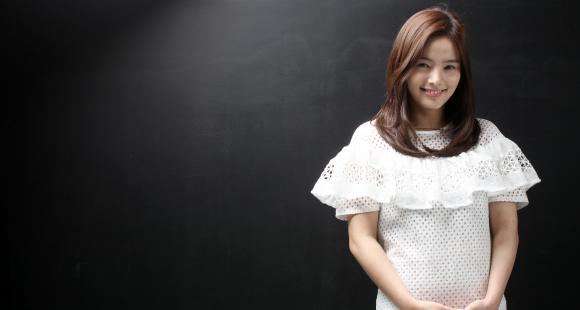 Song Yoo jung recently passed away, the news was confirmed by her agency Sublime Artist Agency, who released a statement grieving the same loss.

This just in: South Korean actress Song Yoo-jung was recently found dead on Saturday in Seoul. The 26-year old’s management agency, Sublime Artist Agency, confirmed the news and released a statement via Instagram revealing that the actress passed away suddenly and that her memorial service was held privately on Monday, which is what the family wanted. The note that was written in Korean on Instagram, translates to, “Actor Song Yoo-jeong has left us. Yoo Jeong-i has always been our friend who gave happiness with a bright smile, and she was a wonderful actor who played her roles with a passion more than anyone else.” As of now, no cause of death has been given, but stay tuned for updates.

If you weren’t familiar with her work, Song first rose to fame when she modelled cosmetics for beauty giant Estee Lauder. The actress made her K-drama debut in MBC”s Golden Rainbow in 2013. Song has also starred in dramas like Make Your Wish in 2014 and School 2017 in 2017. In her career, the actress also did a music video with K pop band iKON, which was titled Goodbye Road.

Song’s death adds to the tragedy of South Korea’s entertainment industry, the fraternity has lost many known faces in the past few years. Just last year, actress and model Oh In-hye, died at 36 and TST member Yohan died at 28. Singer and actress Goo Hara and singer Sulli, also both passed away in 2019 by taking their own life. Popular band SHINee member Jonghyun, also killed himself in 2017.