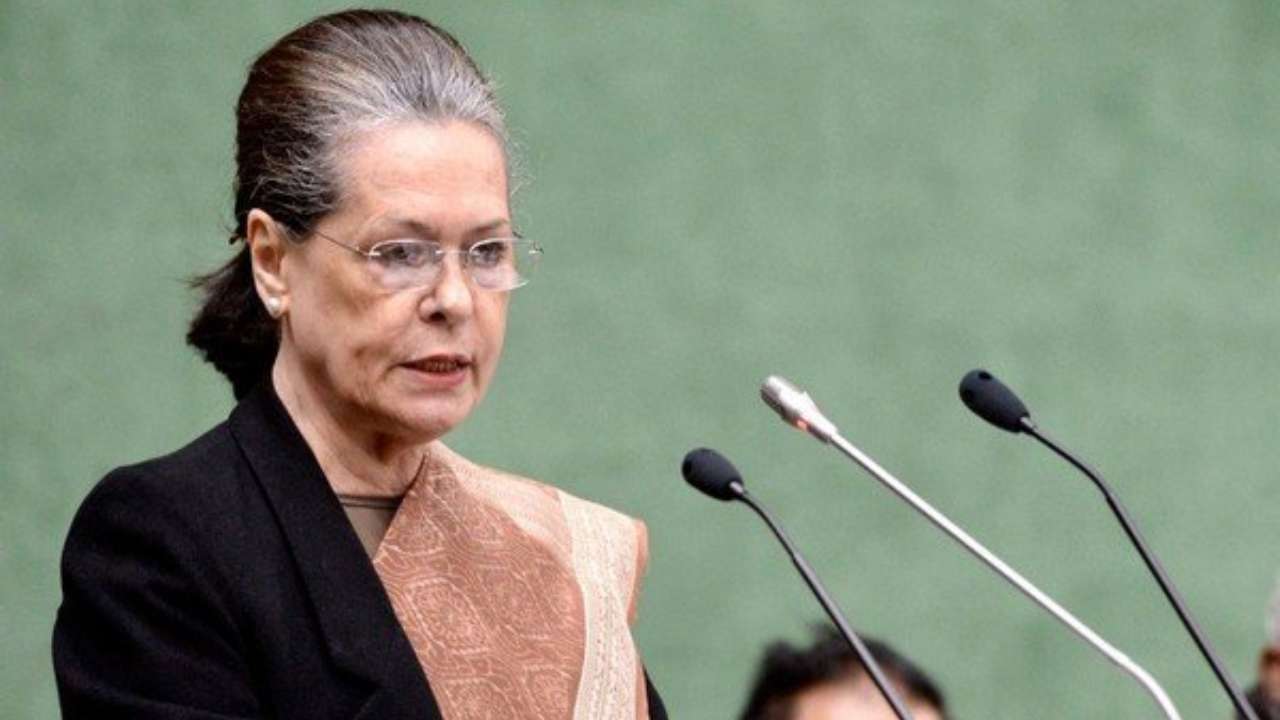 Congress interim president Sonia Gandhi has called an emergency meeting of the party on Saturday. The attendees are likely to include the 23 disgruntled leaders of the party who wrote a letter to her seeking reforms in the party.

It is being said that the name of the new Congress president can be discussed in the emergency meeting. As per Congress sources, senior party leaders Ghulam Nabi Azad, Anand Sharma, Prithviraj Chavan, Shashi Tharoor, Bhupendra Singh Hooda and many other leaders will meet Sonia Gandhi. All these leaders are among the 23 dissenters of the party who wrote letters to Sonia Gandhi.

Recently, former Chief Minister of Madhya Pradesh Kamal Nath had advised Sonia Gandhi to meet the dissenters. Kamal Nath has been close to the Gandhi family for a long time. He informed Sonia Gandhi that after the Congress’s poor performance in the Bihar Legislative Assembly elections, the number of angry leaders in the party is increasing.

In such a situation, Sonia Gandhi’s meeting with the leaders can reduce the difference of opinions. Kamal Nath, P. Chidambaram, Rahul Gandhi, Priyanka Gandhi and Ashok Gehlot are also expected to be present in this meeting.

Through the meeting, Congress’ top leadership has begun taking steps to redress grievances and other pending issues of the party while chalking out a strategy on key issues.

According to top sources in Congress cited by ANI, Gandhi will start in-person meetings with leaders from December 19. A week-long program has been planned for these meetings with the leaders who had sought an appointment from her in the last couple of months.

The key issues include the appointment of state presidents, strategy for the upcoming Assembly polls in states like West Bengal and Tamil Nadu to be held next year, and election for the party president for which the process is on.

Although the demand of dissenters, who wrote the letter demanding reforms in the Congress, was fulfilled when the party started the election preparations which is almost completed.

The final List of AICC members across the country is to be submitted to the Congress chief and Congress Working Committee (CWC) to be called to finalise the election schedule and AICC session.