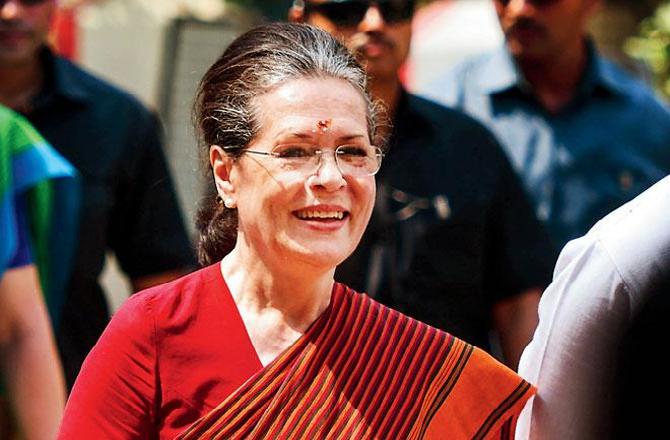 Her expulsion from the party comes amid reports that former Assam Public Works Department minister Neog plans to join the ruling BJP during the visit of Union Home Minister Amit Shah.

In a statement, Congress General Secretary K. C. Venugopal said, “Congress President has approved the proposal of expulsion of Neog from the primary membership of party for indulging in anti-party activities, with immediate effect.”

If Neog joins the BJP, it will be a major setback for the Congress in Assam.

Before the 2016 assembly elections in the state, senior Congress leader and former Minister in the Tarun Gogoi government Himanta Biswa Sarma had also joined the BJP along with several of his party colleagues.

The Grand Old Party is yet to recover from the setback it received in 2016.