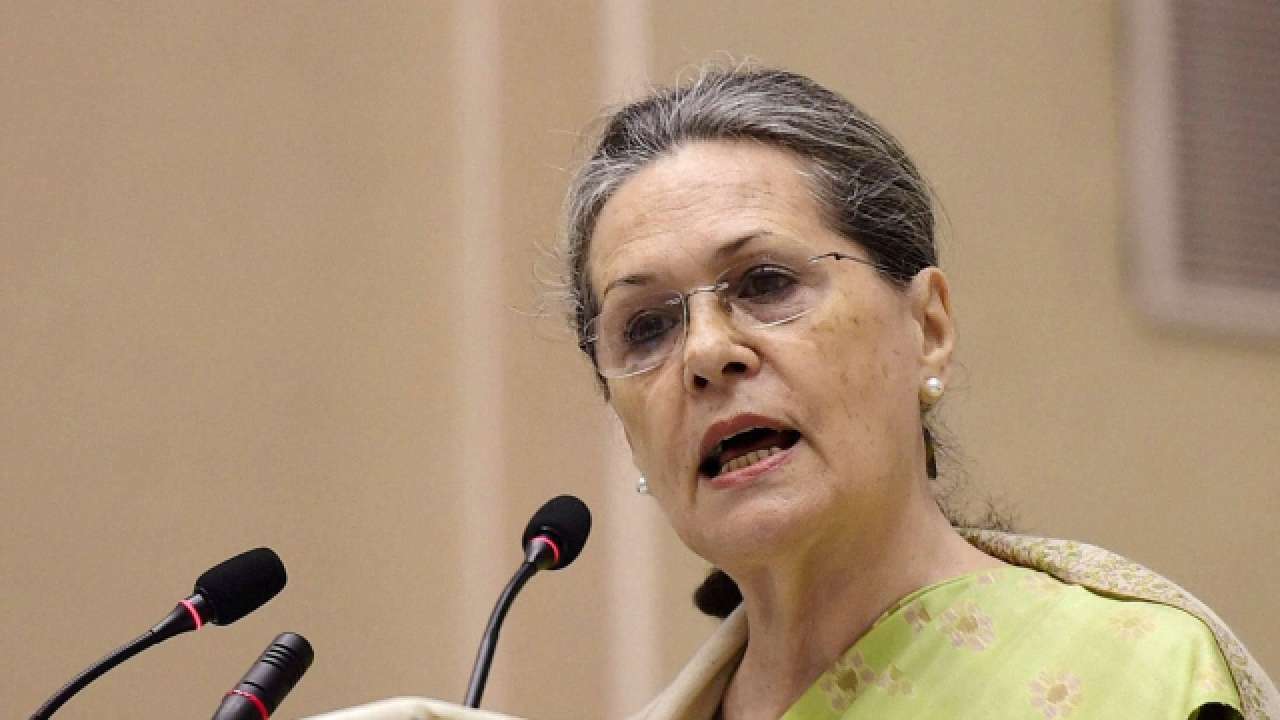 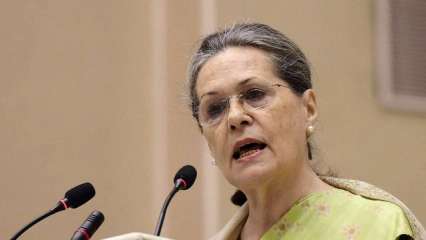 Congress President Sonia Gandhi on Saturday held an important meeting with the party’s senior leaders over dissenting Congress leaders who were disgruntled with the party’s organisation, and wrote a letter months ago seeking an effective, full-time leadership.

The Congress leader Pawan Kumar Bansal said that the discussion was mainly centered around strengthening the party.

Bansal said the process for holding organisational polls, including the party president’s post and the Congress Working Committee (CWC) has already been set in motion and the central election authority (CEA) is working on it.

“There is already an election process in motion. There is an agenda before the party. The CEA is working on it,” he said.

He further said that the senior leaders wanted to hold a brainstorming session ‘Chintan Shivir’ in the near future to discuss steps that need to be taken to strengthen the party.

“We discussed the future of the party. It was a constructive meeting in which senior leaders including Sonia Gandhi, Rahul Gandhi and Priyanka Gandhi discussed the current situation of the party and ways to strengthen it,” ANI quoted Congress leader Prithviraj Chavan as saying.