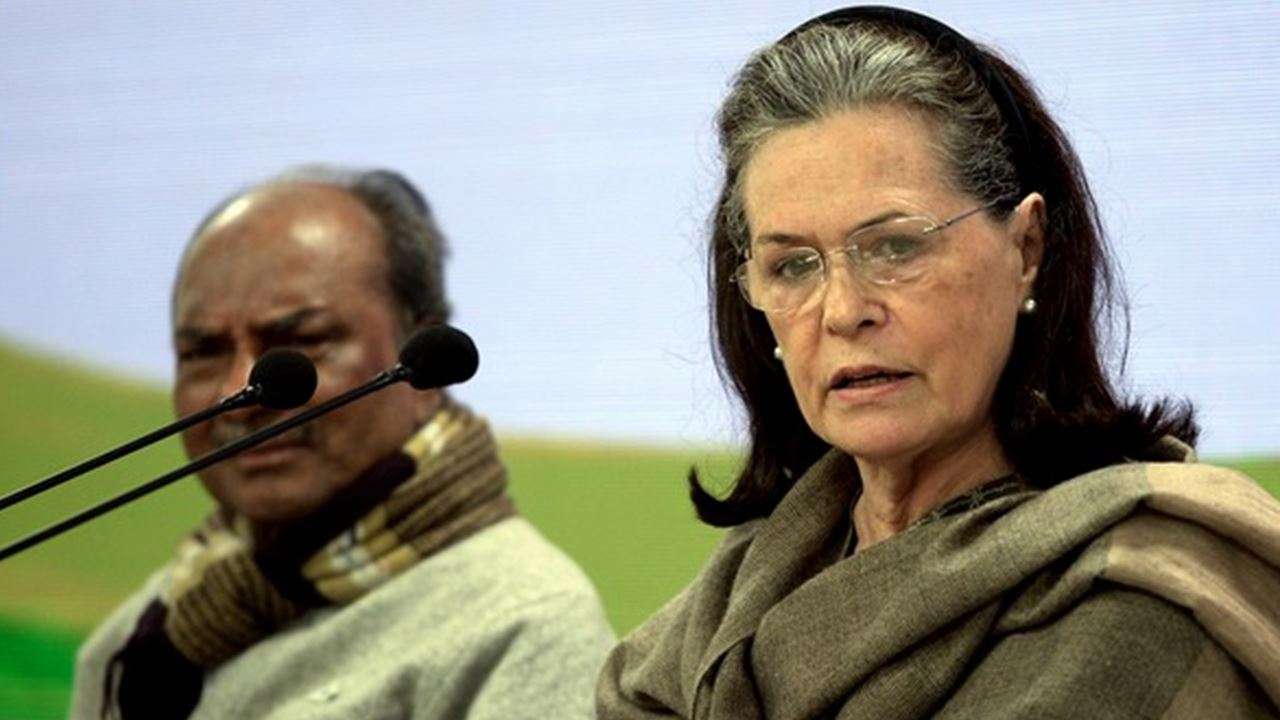 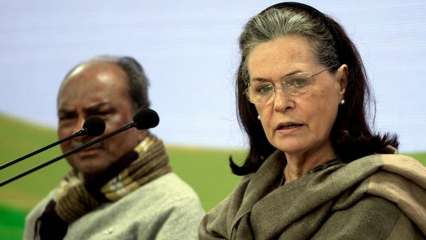 Months after dissent from senior Congress leaders, party’s interim president Sonia Gandhi will meet many of the party’s state and central leaders, including the dissenters, news agency ANI reported.

Through the meeting, Congress’ top leadership has begun taking steps to redress grievances and other pending issues of the party while chalking out a strategy on key issues.

Gandhi will also meet the dissenters who had asked for reforms in Congress.

According to top sources in Congress cited by ANI, Gandhi will start in-person meetings with leaders from December 19. A week-long program has been planned for these meetings with the leaders who had sought an appointment from her in the last couple of months.

After the demise of senior Congress leader Ahmed Patel, a former chief minister and party leader met Gandhi and urged her to meet leaders and settle down the ongoing issues within the party on which she agreed upon.

A former PCC president on the condition of anonymity said that it is good for the party that pending issues are now being taken up by the Congress top leadership and it is the need of the hour that decisions that were pending for a long time are on board to be taken now.

The key issues include the appointment of state presidents, strategy for the upcoming Assembly polls in states like West Bengal and Tamil Nadu to be held next year, and election for the party president for which the process is on.

Although the demand of dissenters, who wrote the letter demanding reforms in the Congress, was fulfilled when the party started the election preparations which is almost completed. The final List of AICC members across the country is to be submitted to the Congress chief and Congress Working Committee (CWC) to be called to finalise the election schedule and AICC session.

(With inputs from ANI)