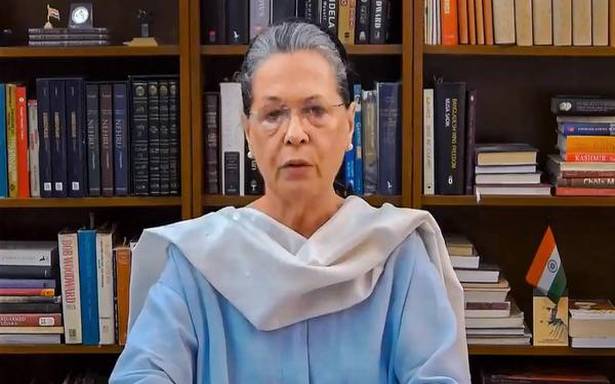 Congress president Sonia Gandhi on Monday announced a committee of senior leaders to plan and coordinate different activities to commemorate the 50th anniversary of Bangladesh Liberation war of 1971.

2021 will mark the 50th year of the 1971 war when former Prime Minister Indira Gandhi was instrumental in the creation of Bangladesh.

As reported by The Hindu earlier, the Congress’ plan to showcase India’s military achievement under the leadership of Indira Gandhi is a subtle attempt to take on the BJP’s aggressive nationalism plank.

On December 16, when India celebrated Vijay Diwas to commemorate its victory over Pakistan in the 1971 war, former party chief Rahul Gandhi took a dig at the Narendra Modi government.

“Greetings to people of the country on the celebration of India’s historic victory over Pakistan in 1971 and salutations to the valour of our armed forces. This was a time when India’s neighbouring countries used to recognise the mettle of the Indian prime minister and feared violating the borders of our country,” Mr. Gandhi had tweeted.

The Congress leader has been attacking the Modi government over the border row in Ladakh with China and alleged that Chinese troops have occupied over 1,000 square kilometres of the Indian territory.