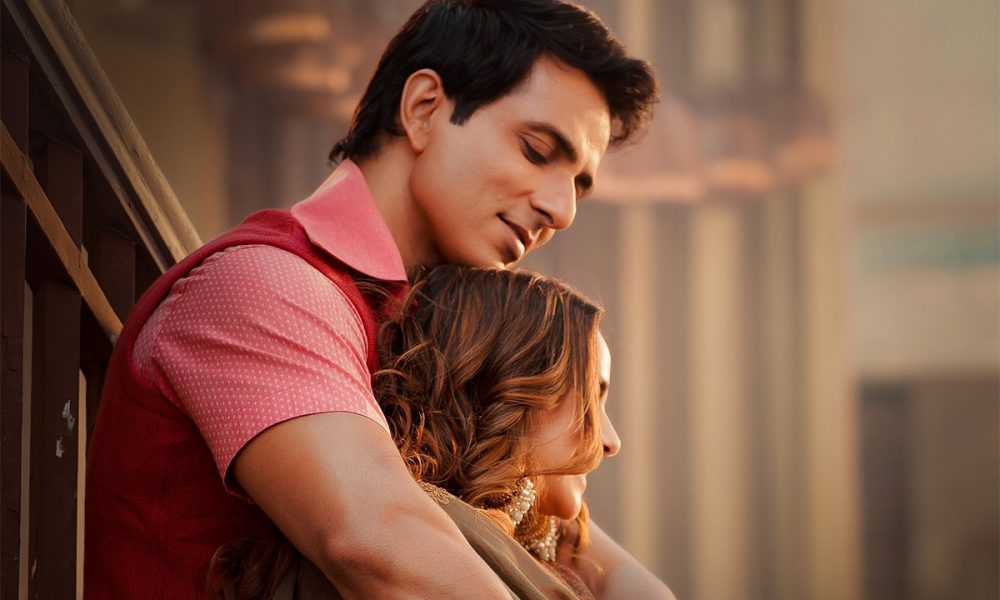 Bollywood actor and humanitarian Sonu Sood has made his debut in a music video called ‘Pagal Nahi Hona’. The song featured him alongside Sunanda Sharma, who has also voiced the soulful track as well as starring in it. The song released today and the ‘Dabangg’ actor has played the role of an Army Officer in it.

The song deals with the woes of the character played by Sunanda Sharma as she waits for her loved one to return to his home. She also knows there is a possibility that he might not return at all. Some beautiful locations have been used to shoot the song while the screen presence of the duo looks amazing together.

The lyrics of the song were by Jaani while Avvy Sra was the one who did the music composition. The song is available on the official Youtube channel of Mad 4 Music and has over 1 million views yet.