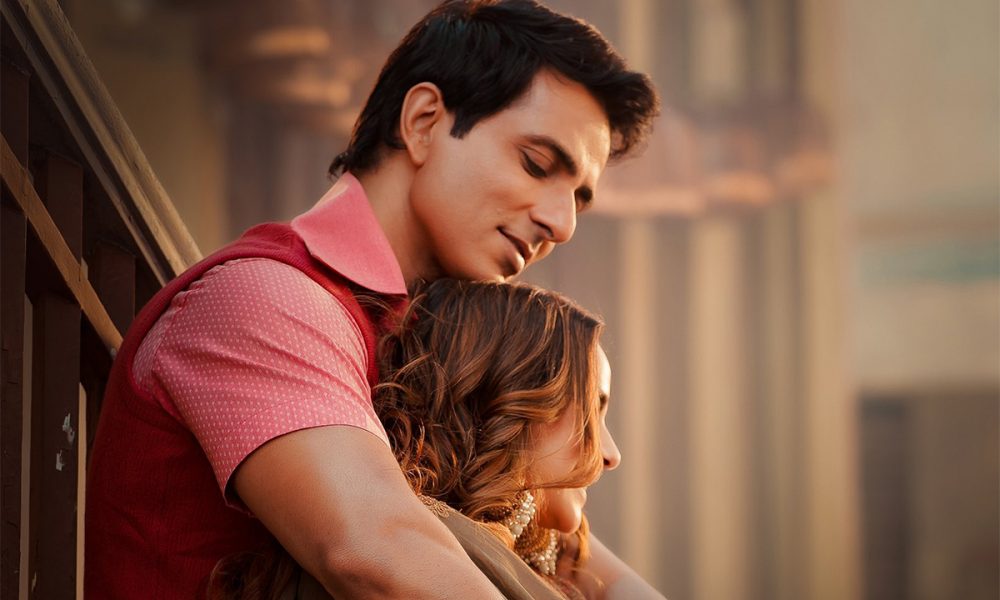 Bollywood star Sonu Sood uploaded a picture on his social media that has sent his fans into a frenzy. He shared a picture of him while hugging a girl that has made fans believe that he too will be starring in a music video soon, like many other celebrities these days.

In the picture, the actor can also be seen holding a book in one of his hands and the caption for his post said, “अगर तुम साथ हो । #pagalnahihona” Nothing more was revealed in the post. Hopefully, we’ll receive an update from him soon.

Last year, Sonu Sood was recognised for his humanitarian work as he tried to make the life of underprivileged individuals a bit easier during the time when COVID-19 pandemic had just begun. He also bagged the top position in the list of ’50 Asian Celebrities in The World’, which is published by a UK based weekly newspaper Eastern Eye.