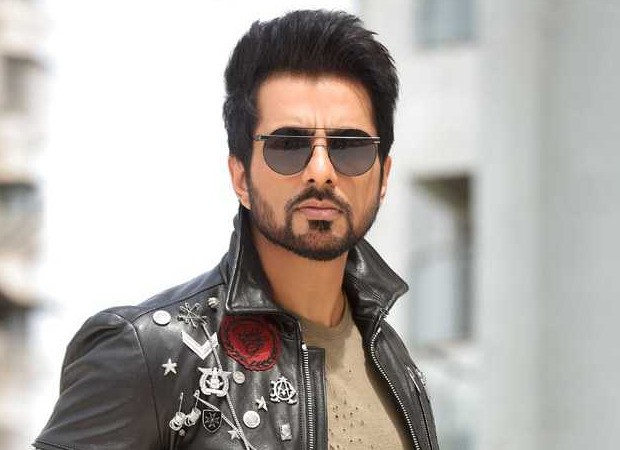 The prestigious Scandinavian festival Bollywood Festival Norway has decided to honour Sonu Sood with the ‘Humanitarian of the year 2020’ award. The award and diploma will be presented virtually to Sonu on December 30th by Mayor of Lørenskog, Oslo, Norway Ms Ragnhild Bergheim. 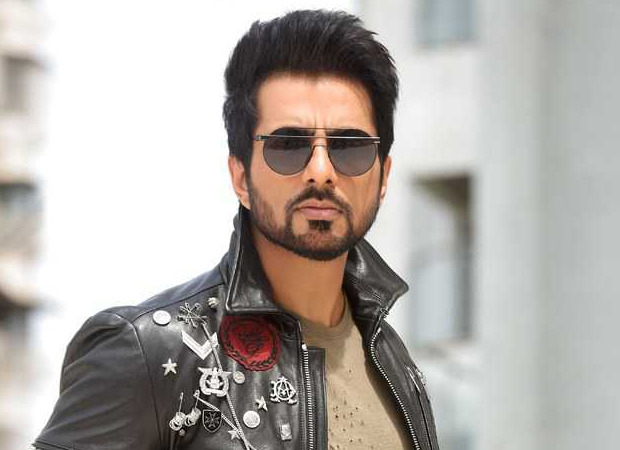 Festival Director of Bollywood Festival Norway Nasrullah Qureshi while exclusively speaking to Bollywood Hungama had this to say, “Sonu Sood has been working selflessly for the cause of the whole humanity and that too at an extremely tough time. Our entire team unanimously decided to honour him for his brilliant and inspiring work. It seems like a homecoming for Sonu since his film Dabangg had its world premiere at Bollywood Festival Norway where Salman Khan was present and now Sonu is the chosen one for this year’s most special award.”