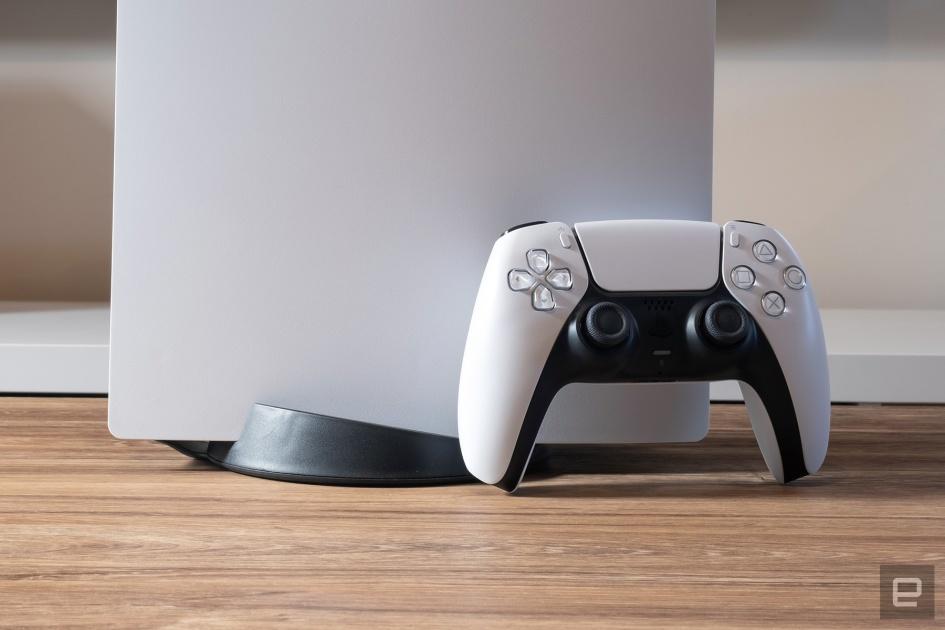 PlayStation gamers in India will finally have the chance to get their hands on a PS5 within a few weeks’ time. The official PlayStation India Twitter account has announced that Sony’s new console will be available in the country on February 2nd. Retailers selling the device, including Amazon, Flipkart and other partners, will start accepting pre-orders on January 12th.

As TechCrunch suggests, the launch could indicate an improvement in Sony’s supply chain, allowing the the tech giant to release the console in a new region. Jim Ryan, Sony Interactive Entertainment’s CEO, confirmed shortly after the PS5’s US debut that the device is completely sold out. He said the shortage would’ve happened regardless of COVID-19, but that the biggest issue caused by the pandemic was in pre-production due to travel and other restrictions. “Everything is sold. Absolutely everything is sold… I’m spending a lot more time on trying to increase supply to meet that demand,” he revealed.

Sony is launching the PS5 in India on February 2nd