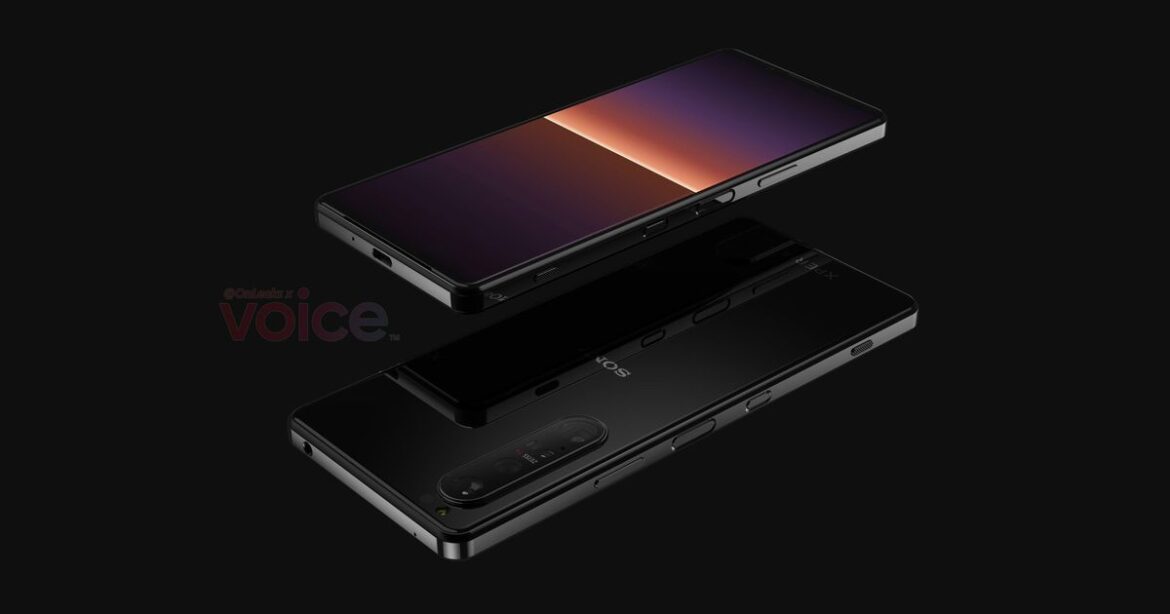 Sony seems to be prepping for some new Xperia phones. As spotted by Droid-Life, the company’s YouTube page has been updated to reflect a new banner that teases a “new product announcement” for April 14. Sony Mobile’s official Facebook and Instagram pages have similarly posted teasers for the event.

The name for Sony’s mobile efforts, recent rumors have suggested that the Xperia brand is prepping a new phone rumored to be called the Xperia 1 III. In January phone leaker Steve Hemmerstoffer revealed some details of the rumored upcoming device, with specs set to include a flat 6.5-inch 4K HDR OLED display, triple rear cameras — including a periscope lens — dual front speakers, 5G support and a 3.5mm headphone jack.

The phone is also rumored to include a Qualcomm Snapdragon 888 processor and 12GB of RAM with 256GB of storage (or 16GB of RAM and 512GB of storage in a step-up configuration).