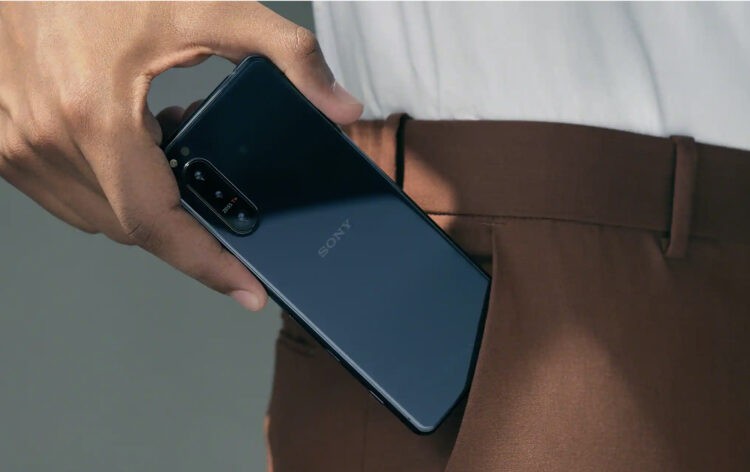 Sony has quietly updated the official Xperia page’s YouTube banner to reveal that it’s announcing a new product in a couple of weeks. As noticed by Droid Life, the banner says the company is launching a new Xperia product on April 14th at 4:30PM Japan time or 3:30AM Eastern time in the US. Seeing as Sony used Xperia’s YouTube banner for the announce reveal, it’ll likely stream the event on the video platform.

The company didn’t say what kind of product it’s unveiling, but rumored specs for a phone that’s reportedly named Xperia 1 III have been going around. According to those rumors, the phone will have specifications to rival other companies’ flagship devices. It will reportedly have a 6.5-inch 4K OLED display with a 21:9 aspect ratio and a 120Hz refresh rate, as well as a periscope lens that will be made in-house by Sony’s CyberShot division.

The phone is said to be powered by the Qualcomm Snapdragon 888, the brand’s latest premium processor for smartphones, and can have up to 16GB of RAM and 512GB of storage. Other possible features include a 5,000mAh battery, an SD slot and a headphone jack. The model will reportedly cost around US$1,370 when converted from Chinese Yuan, which doesn’t come as a surprise, seeing as Xperia 1 II was priced at $1,200 at launch.

We’ll know for sure on April 14th — we’ll let you know by then if Sony indeed unveils a new phone.