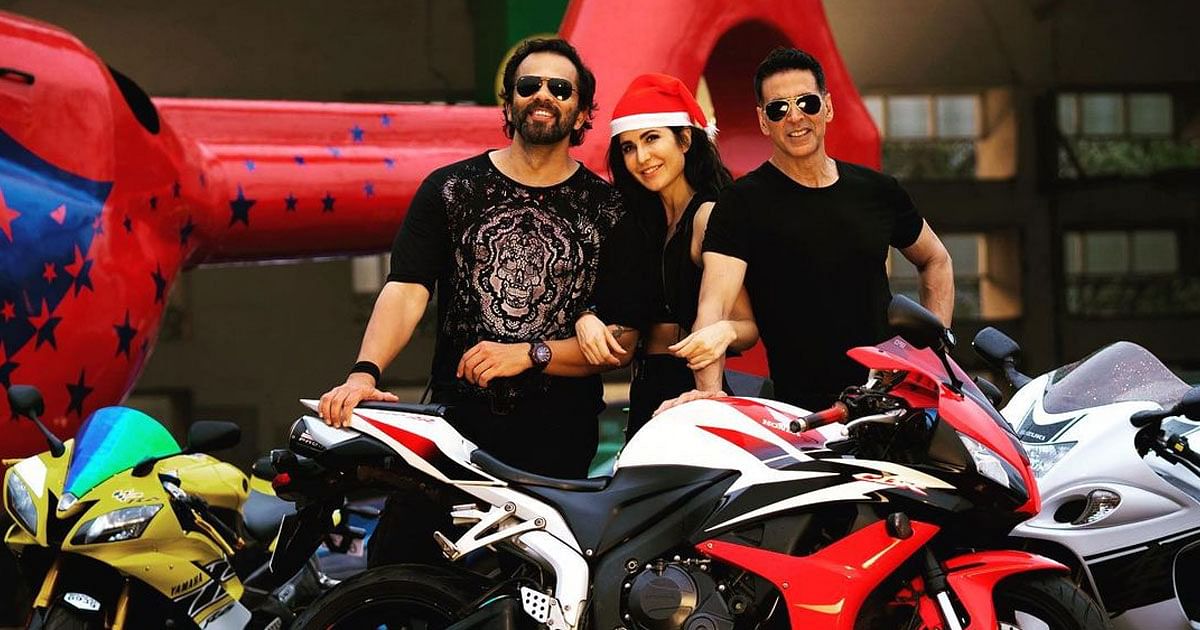 Bollywood can rejoice, and so can audiences. After a year-long wait, a Bollywood biggie would finally be arriving in theatres. With the government allowing 100% occupancy in theatres, both at single screens as well as multiplexes, decks have been cleared for Bollywood to finally start releasing their films at the big screen. The first biggie in line is, as expected, Akshay Kumar’s Sooryavanshi.

The film is being planned for Friday, 2nd April release. Easter falls on Sunday, 4th April, though that may not really make much of a difference considering it’s a holiday in any case. That said, the fact remains that a biggie is finally getting ready to release and that’s the most important development for now.

At the time of this being written, conversations have already begun between the powers that be (Akshay Kumar, Rohit Shetty, Reliance, exhibitors, distributors et al) around the path ahead for the film. After all, it would be almost 13 months after Tiger Shroff’s Baaghi 3 (6th March 2020) that a major film would be arriving in theatres and all need to be in the same page vis-a-vis the right release, promotional and marketing strategy. It has to be seen that how aggressive would be the pre-release hype, on how many screens would the film eventually arrive, and whether a new promo would be put together as well en route release. As for the other units that were already in place when it came to the songs (especially Tip Tip Barsa Paani with Akshay Kumar and Katrina Kaif), those have to be well placed too in the whole scheme of things.

As for the eventual release date, even though 2nd April looks like almost confirmed, one waits for an official announcement very soon. Rest assured, it would be with a bang.

Back to Top
Close Add post
X
Tribhanga: Kajol on the backlash over the gaalis; asks, ‘Why do you have a problem now when I&…BollywoodTribhanga on Netlfix, starring Kajol and directed by Renuka Shahane, has received glowing reviews and immense love across all quarters. However, there…

Sooryavanshi: Akshay Kumar & Rohit Shetty’s Biggie Is All Set For Release At 100% Occupancy - Details Inside