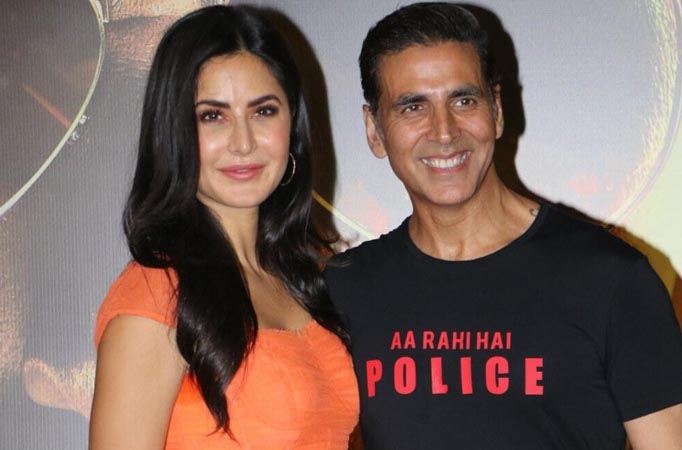 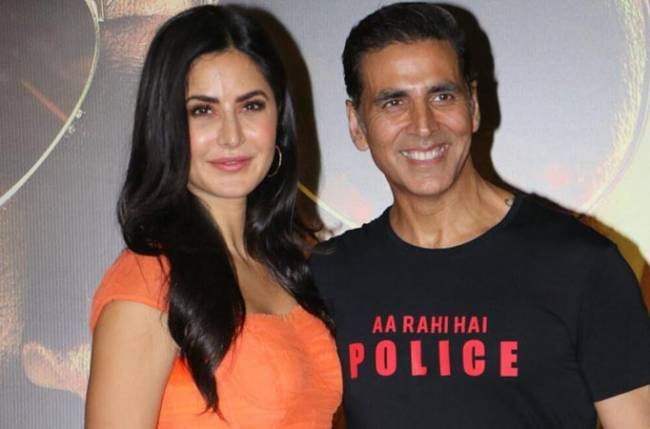 MUMBAI: Now after the unlock situation, 100% occupancy has been allowed in theatres across the nation and no one can keep calm as the much-awaited movie Sooryavanshi is all set to release in theatres.

Well, Yes! You read it right. The much-awaited Khiladi Kumar film’s release date is out, and we know that you cannot wait to know it. Keep scrolling further to know more about it.

Due to the theatres shutting down, many filmmakers had pushed their films’ release date as they didn’t find it practical to release their movie in such a scenario. With 100% occupancy allowed, the trade and the exhibition sector are hopeful that this new announcement will finally lead to a line-up of some exciting films. As per reports, there is speculation that Sooryavanshi is all set to release on April 2, 2021.

ALSO READ – (Food is love for Janhvi Kapoor, and here is the proof)

This is one of the best time to release the film as it is a Good Friday weekend. However, no confirmation from Akshay Kumar, Katrina Kaif, or Rohit Shetty has come out.

As per the sources, Rohit Shetty is leading the discussion with the theatre owners. Co-producer Reliance Entertainment is also a part of these meetings. The makers want to solve all the issues cropping up like payment of VPF (virtual print fee), revenue sharing, shortening of the window between OTT and theatrical release, etc. with the exhibitors. They are confident that there would soon be a consensus over these issues.”

The source also adds, “The team plans to announce the release date in a grand fashion. It’ll surely be something to watch out for. After all, this is the first BIG film of Bollywood to release post-lockdown. The team of the film is going to pull out all the stops to ensure that enough buzz is generated about the release of the film.” When asked when team Sooryavanshi plans to announce the new release date, the source said, “It’s expected to happen next week. It won’t be surprising if the announcement takes place on the 9th, which is, Akshay Kumar’s lucky number!”

ALSO READ – (Back from London, Radhika Apte meets her parents after a year, ahead of starting shoot for her next)