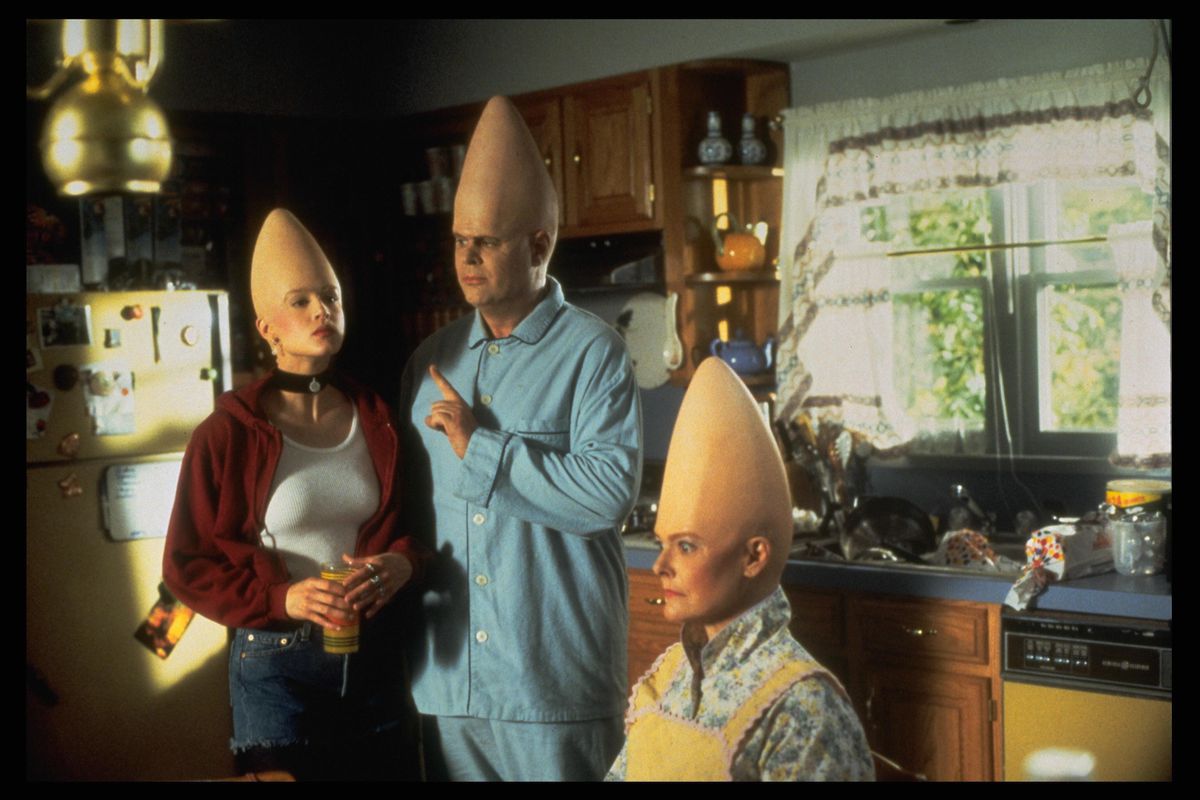 The recent ‘dark forest’ hypothetical debate about whether space aliens are intentionally hiding from each other like stealthy predators in some backwoods bayou stretches credulity. Sure, all predators are stealthy, great cats will lie in wait for hours on end for an opportunity to strike at passing prey, ditto for spiders and snakes.

But although many predators are stealthy here on Earth, many others seem to get pleasure from announcing their presence in advance. So, the idea that there’s going to be some uniform instinctual understanding among alien species, be they galactic or intergalactic, to intentionally hide their electromagnetic signatures seems unlikely at best.

Even so, the recent online “Big Think” post, “Dark Forest Theory: A Terrifying Explanation of Why We Haven’t Heard from Aliens Yet” by Scotty Hendricks, uses the tenets outlined in the sci-fi novel “The Dark Forest” to explain the local cosmos’ apparent great radio silence. In the novel, the author, Liu Cixin, makes the case that the best way to interact with potentially hostile alien life is the avoid them altogether.

How does one best avoid sinister space aliens?

By never signaling your existence. But for us, that’s a hundred years too late.

As any astrobiologist worth their salt can tell you, any curious advanced technology will be well aware of the weather patterns on planet Earth or any earthlike planet in the galaxy long before they’ve received its version of “I Love Lucy” TV reruns in the electromagnetic spectrum.

After all, astronomers today have a pretty good idea of how many earthlike planets exist within a thousand light-years of Earth at this writing, only 25 years after detected the first hot Jupiter around the nearby star 51 Pegasi.

So, they would likely know we were here long before the advent of our electromagnetic technology.

Even so, in his article, Hendricks quotes from “The Dark Forest” novel that “All life desires to stay alive. There is no way to know if other lifeforms can or will destroy you if given a chance. Lacking assurances, the safest option for any species is to annihilate other life forms before they have a chance to do the same.”

And in a 1983 article appearing in The Quarterly Journal of the Royal Astronomical Society, David Brin argued that an advanced extraterrestrial intelligence might rely on interstellar robotic probes to kill off communicating civilizations. Thus, Brin notes that may be another reason we haven’t found intelligent signals in the nearby cosmos.

But we have been announcing our electromagnetic presence here for at least a hundred years.  Thus, we have yet to meet our demise from some stealthy force only waiting to strike us.

There are, however, a few unorthodox answers to this conundrum.

—- E.T.s are incapable of traveling over great distances either in the flesh or robotically.

—- They simply lack the desire to wander either virtually or in the flesh.

—- Or they are following some sort of Prime Directive and have surreptitiously either visited us in the past or are currently visiting us now.

Most of the mainstream astrobiology and SETI communities tend to publicly scoff at this last notion, primarily due to arguments about the difficulty of traveling interstellar distances.  But that doesn’t mean that alien visitation either robotically or in the flesh isn’t beyond the realm of possibility.

Of course, if the latter, they’ve yet to officially announce their presence by booking an appearance on “Family Feud.” Unless you count the classic 1970s-era Saturday Night Live (SNL) sketch in which The Coneheads compete for game show cash with an unctuous Bill Murray.

Sorry, But Hostile Space Aliens Aren’t Likely To Hide From Anyone

X
Final ‘Planetary Trio’ Until 2026 As ‘Hunger Moon’ Devours Night Sky: Your Starg…ScienceConjunction of the moon, Jupiter and Venus appear during evening twilight above the beautiful ... [+] Yamdrok Lake in Tibet, China. Getty February is …
close