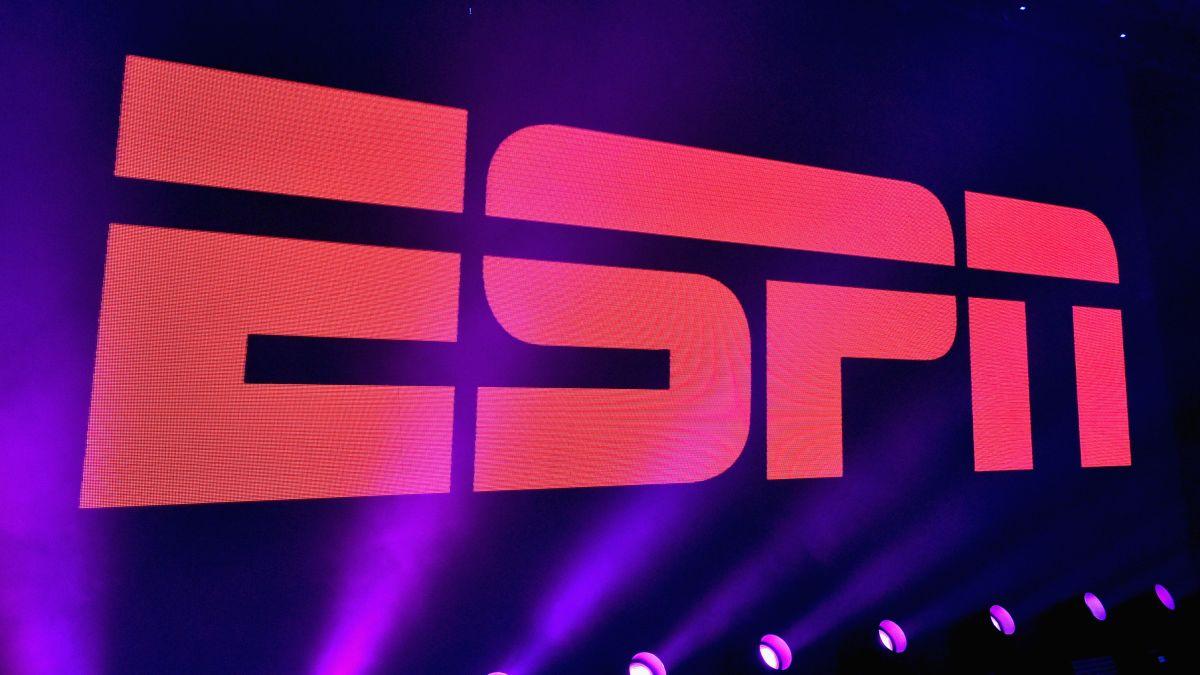 ESPN+ is the latest streaming service to get a price hike.

The sports service currently costs $50 per year when subscribers opt for annual billing over monthly. But starting Jan. 8, that price will jump to $60 per year for new customers, the company confirmed to Gizmodo on Wednesday. The good news for existing subscribers is that they’ll get a few more months of the current rate before they’ll start seeing the charge on their bills. A spokesperson said that the subscription cost for these users will remain the same “until at least March 2.”

But that’s not the only fee hike that subscribers will see on the service. The price for pay-per-view UFC events will also jump from the current cost of $65 to $70.

ESPN+ previously increased its monthly subscription cost for new sign-ups from $5 to $6 earlier this year. Subscribers who pay for the service on a month-to-month basis will not be impacted by the annual subscription change, an ESPN+ spokesperson said, and the price changes will not affect Disney+ bundle pricing (for now, at least).

This marks the first annual price hike for ESPN+ since its launch in 2018. The spokesperson said the higher annual cost to subscribers arrives as the service is expanding programming for live events, original content, editorial initiatives, and studio programming.

The news also arrives amid price changes for the service’s sister sites. Hulu with Live TV recently got a price hike, and Disney+ recently announced it would increase the per-month subscription cost of its service by $1 in March of next year (from $7 to $8 monthly), while its per-year subscription plan will go up by an additional $10 (from $70 to $80 annually). At that time, the bundle that includes ESPN+, Disney+, and ad-supported Hulu will additionally jump a buck to $14 per month.

Is this unexpected? Well, no. Good services can’t stay dirt cheap forever. But with everyone else hiking their prices too, that doesn’t make the blow to our wallets sting any less.