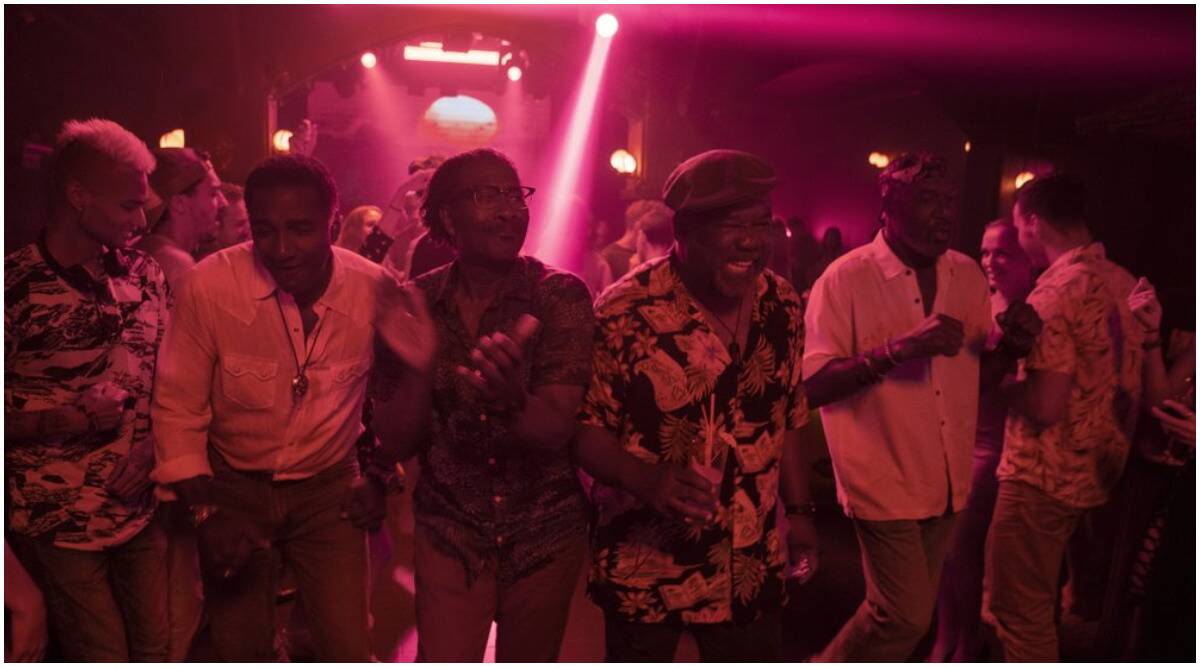 Netflix featured heavily in the AFI’s list, which took up four positions on the list including David Fincher’s Citizen Kane origin story Mank and Aaron Sorkin’s The Trial of the Chicago 7. Amazon, too, got two spots with the hearing loss drama Sound of Metal, with Riz Ahmed and Regina King’s One Night in Miami….

Chloé Zhao’s awards and festival favorite Nomadland with Frances McDormand was also named an honoree in advance of its theatrical rollout in the coming weeks, as was Minari, with Steven Yeun, which opens February 12. AFI also selected Warner Bros.’ Black Panther Party film Judas and the Black Messiah which will have its premiere at the Sundance Film Festival on February 1.

The AFI also named its top 10 television shows, including Netflix’s The Queen’s Gambit, the Disney Plus phenomenon The Mandalorian and Apple TV Plus’ Ted Lasso.

In lieu of the annual luncheon celebrating the honorees, AFI will hold a virtual benediction on February 26 streaming on YouTube and the AFI website.