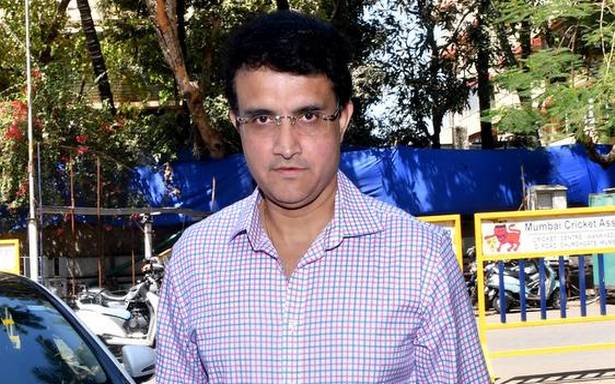 The president of the Board of Control for Cricket in India was admitted to Apollo Hospitals in Kolkata on January 27 after discomfort and chest pain.

Board of Control for Cricket in India (BCCI) president Sourav Ganguly was on Sunday discharged from a city hospital three days after undergoing an angioplasty. This was the second angioplasty performed on the former Indian Cricket captain during this month.

Mr. Ganguly was admitted to Apollo Hospitals in the city on January 27 after discomfort and chest pain. The angioplasty was performed on January 28 by a team of doctors which included well-known cardiac surgeon Devi Shetty. Two stents were placed in two arteries during the process. The doctors have kept the 48-year-old cricket administrator under close observation and his vital parameters were stable. Mr. Ganguly went to his residence in Behala in south Kolkata from the hospital.

On January 2, Mr. Ganguly was admitted to Woodlands Hospital and an angioplasty was performed on him the very same day. He was discharged on January 7. The doctors had diagnosed that Mr. Ganguly was suffering from triple vessel disease where blockages were identified in three arteries. Doctors treating him said that in the course of two hospitalisation where two angioplasty were performed his medical condition had been properly addressed.