Sourav Ganguly Has Been A Massive Influence On Indian Cricket: David Lloyd 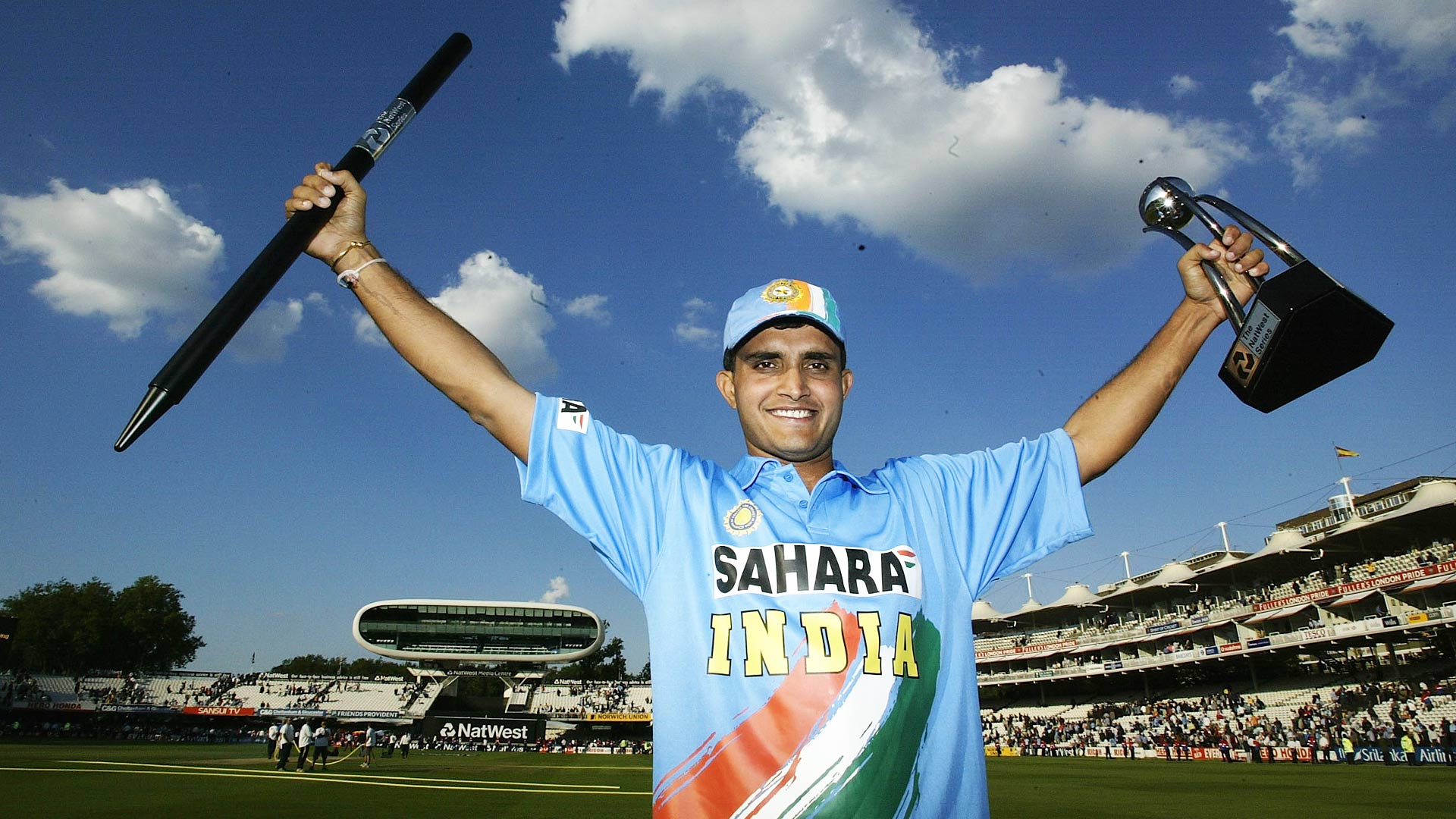 David Lloyd, who played nine Tests and ODIs for England, and is one of the most renowned commentators in the world, called himself a fan of Sourav Ganguly and lauded him for effecting a paradigm shift in Indian cricket.

No one can underestimate the impact of Sourav Ganguly as captain of the Indian team. The former India skipper ushered the team into a new era at the dawn of the century and induced a feeling of confidence and self-belief like no one else as India started to win overseas.

So his long-time rival captain Nasser Hussain had great things to say about Sourav Ganguly despite his claims that the former India captain made him wait multiple times before the toss. Nasser Hussain called Sourav Ganguly a ‘feisty cricketer’, while another former English cricketer David Lloyd has revealed his admiration for the current BCCI president.

“I’m a massive fan of Ganguly by the way. I think Sourav Ganguly gave the team a real steel that we will not be dictated by quick bowlers because we’re going to find some of our own players,” Lloyd said on the Sony Ten Pit Stop Show.

Before Sourav Ganguly took over as captain of the Indian team, India’s overseas record was abysmal, especially in the 1990s. But under him, India beat Australia and England in Test matches on their soil and led the team to the Natwest Trophy and the ICC Champions Trophy title in 2002. A year later, India reached the final of the 2003 World Cup and registered Test and ODI series wins in Pakistan a year later.

After being annihilated 0-3 against Australia during the 1999-2000 tour, Sachin Tendulkar quit as captain and Sourav Ganguly was elected captain in 2000 and under him, India drew the 2003-04 Border Gavaskar Trophy 1-1. Sourav Ganguly has captained India in 146 ODIs and India won 76 of them, losing 65.

He assumed captaincy when the match-fixing saga broke out leading to Mohammed Azharuddin and Ajay Jadeja’s axe from the team.

India learned to combat the pace and bounce of foreign surfaces and that David Lloyd reckons is one of his biggest contributions to the Indian cricket team.

“Of course, India in India, it is unbelievably difficult. But you always felt that India away from home that you’ve got every chance. Ganguly was the catalyst. Ganguly, and there was the duo of Rahul Dravid and Sachin Tendulkar.”

Bumble, as David Lloyd is fondly called, feels the fact that Sourav Ganguly dared to play spinners even on foreign, bouncy pitches was a testament to his character. It was a major factor in Sourav Ganguly becoming the then-most successful Test captain of India, leading the team to 21 wins in 49 matches.

He is one of the only five cricketers to have achieved the unique treble of 10,000 runs, 100 wickets & 100 catches in ODI cricket. He is one of the 14 cricketers in the world to have played 100 or more Tests and 300 or more ODIs. He has the highest individual score by an Indian batsman (183) in the Cricket World Cup. Sourav Ganguly is the only batsman to score a century on debut and to be dismissed first ball in his final Test innings.