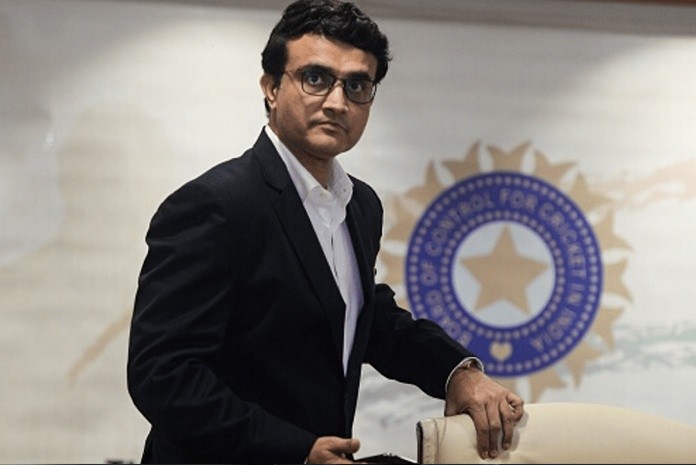 Referring to former Indian cricket captain Sourav Ganguly’s recent hospitalisation, Udhayanidhi Stalin said the BCCI chief was “threatened to join the BJP and the stress led to him getting a heart attack”.

“Amit Shah’s job is to threaten others and topple elected governments. I won’t be scared of him, I am Kalaignar’s grandson,” said Udhayanidhi Stalin according to India Today.

Reacting to the Home Minister’s remarks, Udhayanidhi Stalin said, “I would say the growth of Tamil Nadu is important. I would like to ask what the AIADMK has done in the last 10 years and the Centre in the last 7 years for Tamil Nadu?”

Udhayanidhi Stalin said he is ready to transfer all of his assets to Jay Shah if the latter is ready to do the same.

Udhayanidhi Stalin went on to say that Jay Shah, who is just a 32-year-old, is worth Rs 120 crore. He is now the secretary of the Board of Control for Cricket in India (BCCI) without any knowledge of cricket, the DMK leader said.

“Udhayanidhi Stalin gave a filthy speech. He said due to the pressure of Modi, Sushma Swaraj and Arun Jaitley died. We also know how to talk and how to counter this. Is it because of Stalin or the torture of Stalin that Karunanidhi died?” Narayanan Thirupathy said.

He added, “We also know how to talk but we are disciplined soldiers of the BJP. Be very careful Mr Udhayanidhi Stalin, you should have your tongue in check. Or it will be too difficult for the DMK to travel in the political area.”

During his visit to Dharapuram, Prime Minister Narendra Modi had referred to Udhayanidhi Stalin as the “crown prince”. The PM had also said that the youth DMK leader stalled the growth of many senior leaders within the DMK.

Tamil Nadu CM E Palaniswami also took a jibe at the DMK. Stating that the DMK does not give the opportunity to outsiders, CM EPS had said, “Stalin is the chief of the party, Udhayanidhi the youth wing leader and Kanimozhi the women’s wing leader. No outsider gets a place in the party.”