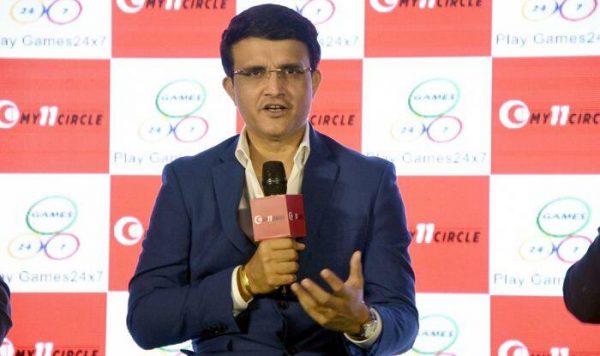 Former Team India skipper Sourav Ganguly is all set to undergo stenting on January 28 (Thursday0) in a hospital in Kolkata, the hospital authorities confirmed. The stenting will take place in the presence of Dr. Devi Shetty, the Woodlands Hospital said in a release.

Earlier on January 2, the BCCI president was admitted to Woodlands Hospital after he complained of chest pain. He spent about five days in the hospital before being finally discharged on January 7. After getting discharged, the former Indian skipper had thanked the medical team of Woodlands Hospital for looking after him and doing the needful procedures.

Sourav Ganguly once again visited the hospital for a regular check-up in the wake of a chest pain but it was later stated that the former cricketer will require stenting. The procedures will take place in the presence of renowned Dr Devi Shetty.

“He had chest discomfort today and he is taken to Apollo today. Dr Saptarshi Basu and Dr Saroj Mondal are attending. Dr Aftab Khan will do the stenting tomorrow in presence of Dr Devi Shetty,” Woodlands Hospital said.

Meanwhile, soon after Sourav Ganguly was admitted in the hospital, messages flooded the social media platforms wishing a speedy recovery for the cricketer. Several former cricketers and cricketers wished for his good health.

Sourav Ganguly was due to travel to Chennai for the first Test between India and England starting from February 5. England have reached in Chennai for the four-match Test series as a part of the ICC World Test Championship followed three ODIs and five T20Is.

The second two Tests will take place in Ahmedabad followed by 5 T20Is while Pune will host the three ODI matches.