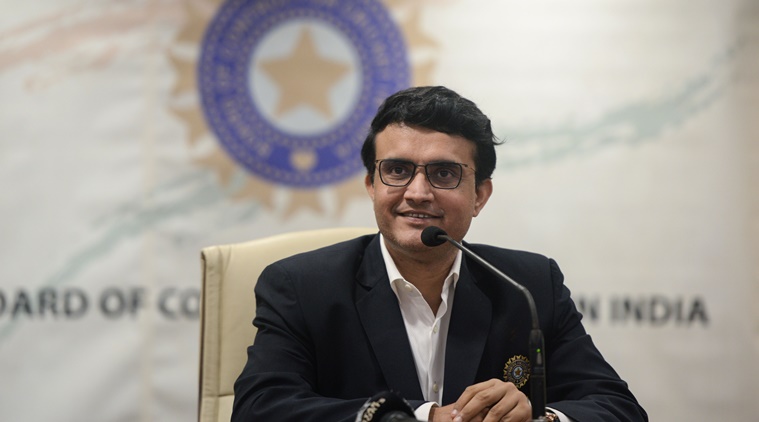 Sourav Ganguly, BCCI President’s health condition is stable and he had a good sleep on Thursday (28th January) night, while doctors are planning to carry out requisite medical examinations on him on Friday, a senior official of the Apollo hospital where he is admitted said.

The former India captain underwent another angioplasty on the previous day. Two more stents were implanted to clear his clogged coronary arteries. Doctors will carry out necessary tests on him in the morning.

Sourav Ganguly Hospitalized For 2nd Time And Admitted To ICU

The 48-year-old cricket icon was in the ICU on Thursday night following the angioplasty for a second time conducted by a team of doctors including noted cardiologist Dr Devi Shetty and Dr Ashwin Mehta. His oxygen support has also been removed, the official said.

“Senior doctors will carry out a thorough checkup following which a decision will be taken whether to move him to another ward,” the hospital official told PTI.

Sourav Ganguly was hospitalized on Wednesday for the second time in a month due to his cardiac condition. He had suffered a mild heart attack earlier this month and was diagnosed with Triple Vessel Disease. He had undergone an angioplasty procedure during which a stent was inserted to clear a blocked artery.

Earlier, on January 2, he suffered “chest discomfort while doing a treadmill at his home gym”. The former India captain had a critical blockage in one artery which has been fixed. The forty-eight-year-old former Indian skipper had earlier undergone angioplasty after suffering a “mild” heart attack on Saturday. He was diagnosed with three blocked coronary arteries, following which a stent was inserted in one to remove the blockage.

He became the BCCI president in October 2019 and under him, IPL 2020 was successfully carried out in UAE besides the first pink-ball Test against Bangladesh at Kolkata. He spent six days in the Woodland hospital. He was hospitalized at 1 pm on January 2 and was discharged on January 7 morning. He was supposed to be discharged on January 6 but it was postponed by a day after he expressed his desire to stay at the hospital for one more day.