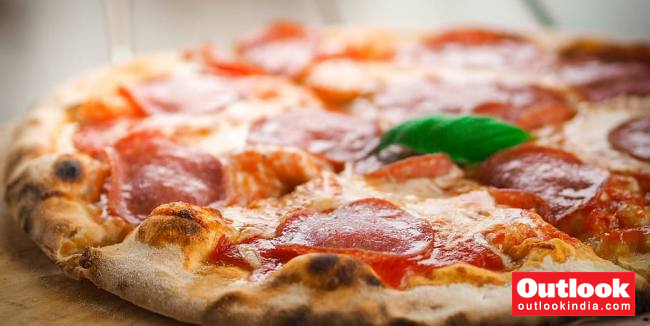 South Australia police clamped a 6-day lockdown after they thought that a man who had only gone to buy a pizza, had tested Covid positive in such a short period of time.

Later the man confessed that he was not a customer but actually worked part-time at the pizza shop.

The man lied about his pizza job and instead said that he just went there to buy a pizza as a customer. His false claims lead to further misinformation as the officials feared that the virus was highly contagious as it was contracted within a short exposure.

Almost 22 new cases were linked to the Parafield cluster, including one positive case who was a pizza worker at Woodville, in Adelaide’s western suburbs on Wednesday.

The pizza shop delivered through a number of external services such as Uber Eats and there were concerns that these drivers could have contracted the virus and spread it to dozens of households.

While Australian state of Victoria, Queensland and New South Wales have recorded no new Covid-19 cases, South Australia is facing a strict lockdown after a cluster of 22 cases was identified this week.

He urged the people to be patient even though the state recorded no new cases of Covid-19 on Thursday.

“We want to go in early, we want to knock this on its head. We do not need 112 days of lockdown like they had in Victoria. This is six days and working together we can get on top of this,” Marshall said.

In total, there are 35 active cases in South Australia, including those in hotel quarantine, and over 4,000 people are in isolation.

Victoria recorded its 21st straight day of no new coronavirus cases, but health authorities are investigating a weak positive test result that may be a case of virus shedding.