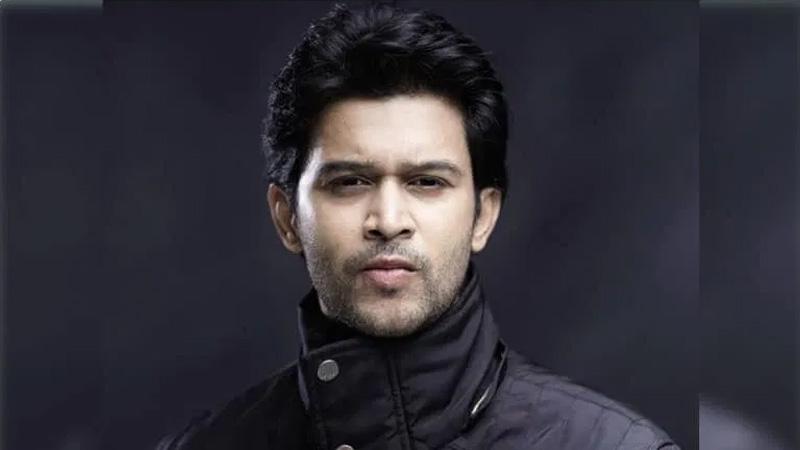 The official name of Bigg Boss 4 Telugu winner is yet to be announced by Akkineni Nagarjuna but the audience of the show seem to have decided their winner. Yes, you read that right! This might be happening for the first time that not only the common people but also celebrities have declared the winner of Bigg Boss Telugu season 4 winner before the grand finale goes on air.

There are dozens of media organisation conducted polls on ‘Who will be the winner of Bigg Boss Telugu 4?’ and most of the polls predicted the victory of Abhijeet. We too had run a poll on Twitter and received the same result.

According to Bigg Boss 360 voting polls, Abhijeet has garnered 71.7 % votes while Ariyana and Sohel have bagged only 17% and 11% respectively. You can check out the screenshot below.

Apart from common people or fans of Abhijeet, there are multiple South Indian celebs such as Naga Babu, Vijay Deverankonda and Punrarnavi Bhupalam, who want Abhijeet to win the title of Bigg Boss 4 Telugu.

During this stint in the house of Bigg Boss Telugu, Abhijeet has created a lot of records. Abhijeet — who has a huge fan following on across all social media platforms — has charted a milestone of having received the most number of votes in the history of Bigg Boss Telugu.

The fans of Abhijeet are saying that this is the first time in the history of BB Telugu when the winner of BB Telugu was declared at the beginning of the show.

Here’s how fans of Bigg Boss 4 Telugu likely winner are reacting on Twitter:

I’m eagerly waiting for #Abijeet ‘s Win. Some Housemates will get shocked but one person will regret for sure after coming out. #BiggBossTelugu4#VoteForAbijeet Only pic.twitter.com/Fmc7NvQ6vR

Let’s do a digital campaign for our Abi✊
-Take a chart or paper & write ‘Vote For Abijeet’ on it.
– Take a picture by holding it & post on your social media with the hashtag #VoteForAbijeet

Everyone please be part of the campaign & let’s make him winner 🤟 pic.twitter.com/PBiOgltnbe

But abijeet is mind gamer

#Abijeet is Package of Everything ❤️

Everyday I vote for Abijeet gives me immense happiness and satisfaction

The grand finale of Bigg Boss Telugu 4 is all set to go on air on Star Maa and Stream on Hotstar. There is no denying that millions of people are quite excited to know the name of Bigg Boss 4 Telugu winner but the show is going to be amazing because numerous South Indian celebs are gracing the show.

The audiences of the show will see two sizzling actresses namely Mehereen Pirzada and Lakshmi Rai will be setting the stage on fire with their sultry dance moves. You can check out the glimpse of BB 4 Telugu grand finale here.