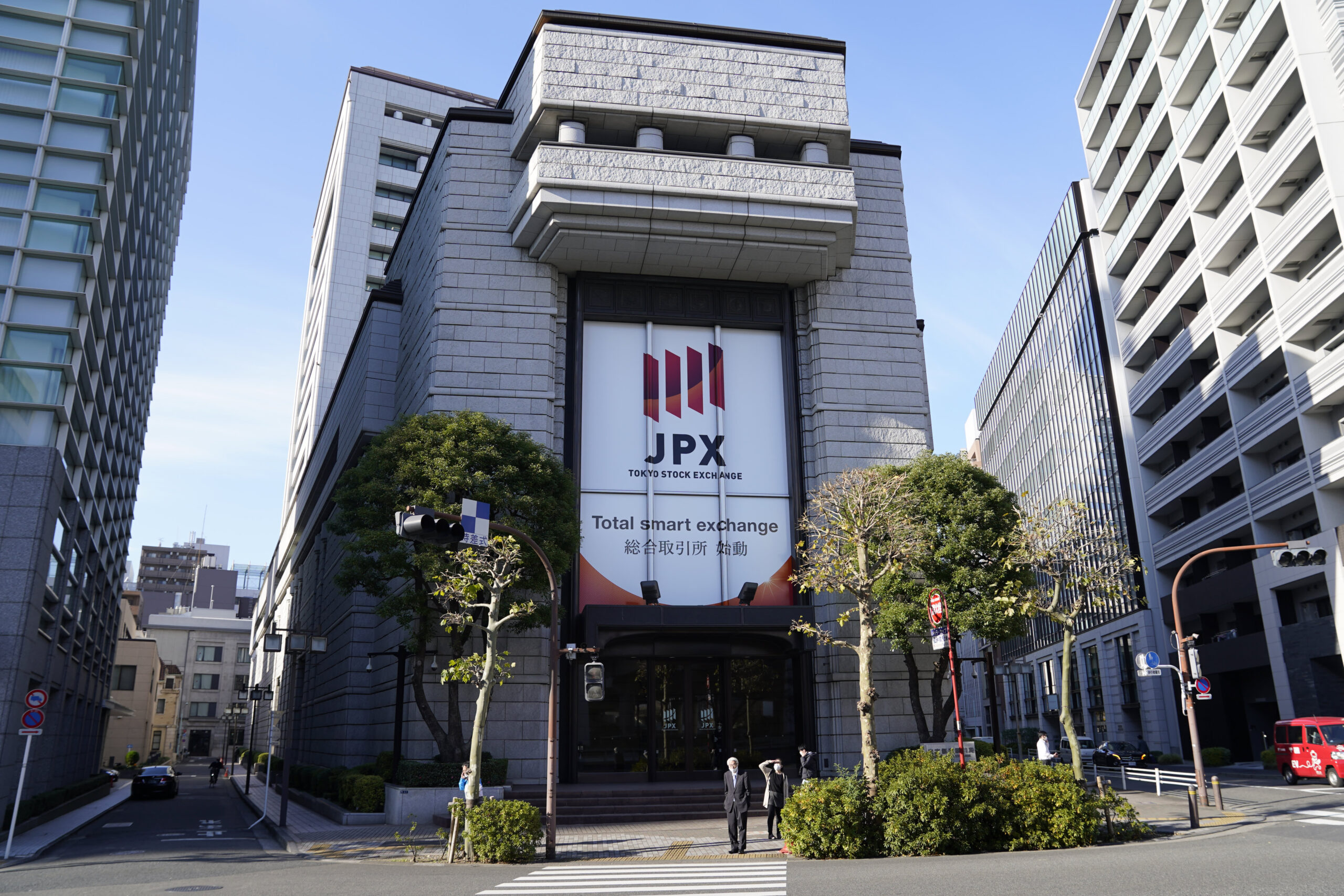 South Korea’s Kospi led gains among the region’s major markets as it rose 1.62%, with shares of automaker Hyundai Motor surging more than 5%.

Mainland Chinese stocks, on the other hand, slipped: The Shanghai composite dipped 0.18% while the Shenzhen component was fractionally lower.

Former Federal Reserve Chair Yellen is set to tell the Senate Finance Committee on Tuesday that the government must “act big” with its next Covid relief package, according to Reuters, which cited a prepared opening statement for her hearing before the committee.

Meanwhile, the Wall Street Journal reported that Yellen is expected to make clear that the U.S. doesn’t seek a weaker dollar.

On the coronavirus front, the head of the World Health Organization warned Monday of a “catastrophic moral failure” due to unfair vaccine rollouts.

Markets stateside were closed on Monday for a holiday.

The U.S. dollar index, which tracks the greenback against a basket of its peers, was at 90.672 — higher then levels below 90.4 seen last week.

The Japanese yen was at 103.76 per dollar, still stronger then levels above 104.1 against the greenback seen in the previous trading week. The Australian dollar changed hands at $0.7706, off levels above $0.775 seen late last week.

Oil prices were mixed in the morning of Asia trading hours, with international benchmark Brent crude futures up 0.44% to $54.99 per barrel. U.S. crude futures were below the flatline, trading at $52.35 per barrel.

— This article was updated to accurately reflect the moves of the S&P/ASX 200 in Australia.