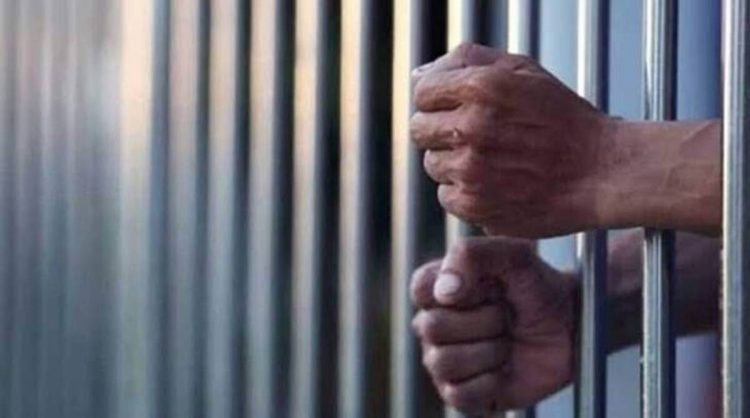 South Korean authorities scrambled to contain a cluster of coronavirus infections in a Seoul prison as inmates waved signs through barred windows pleading for help, while the US military got South Korea’s nod to vaccinate South Korean troops.

There were 1,050 new cases nationally as of Tuesday midnight, the Korea Disease Control and Prevention Agency (KDCA) said on Wednesday, bringing the total case tally to 59,773 and death toll to 879.

A prison in southeastern Seoul had 771 inmates and 21 staff infected, bringing the total number of infections linked to the facility to 792, the justice ministry told Reuters.

Justice Minister Choo Mi-ae on Tuesday visited the prison and ordered the separation of infected inmates and the expansion of granting parole to exemplary prisoners, the ministry said in a statement.

Meanwhile, media displayed pictures of the inmates holding up signs reading “Please save us”.

The KDCA had said an inmate with underlying conditions had died this week from COVID-19.

The US military will vaccinate South Korean troops serving under a joint command against the coronavirus following a request from US Forces Korea (USFK), South Korea’s defence ministry spokesman Boo Seung-chan told a briefing.

“We have notified USFK of our approval to vaccinate South Korean nationals on the premise that inoculation is voluntary and the list of administered will be shared,” Boo said.

The American troops stationed in South Korea on Tuesday received the first doses of COVID-19 vaccine. USFK includes around 28,500 American military personnel as well as thousands of other workers and family members.

“We have relatively low rate of confirmed cases to population, but about 40% of the cumulative confirmed cases occurred in the past month,” Chung said. “This wave of infections is becoming the biggest crisis.”