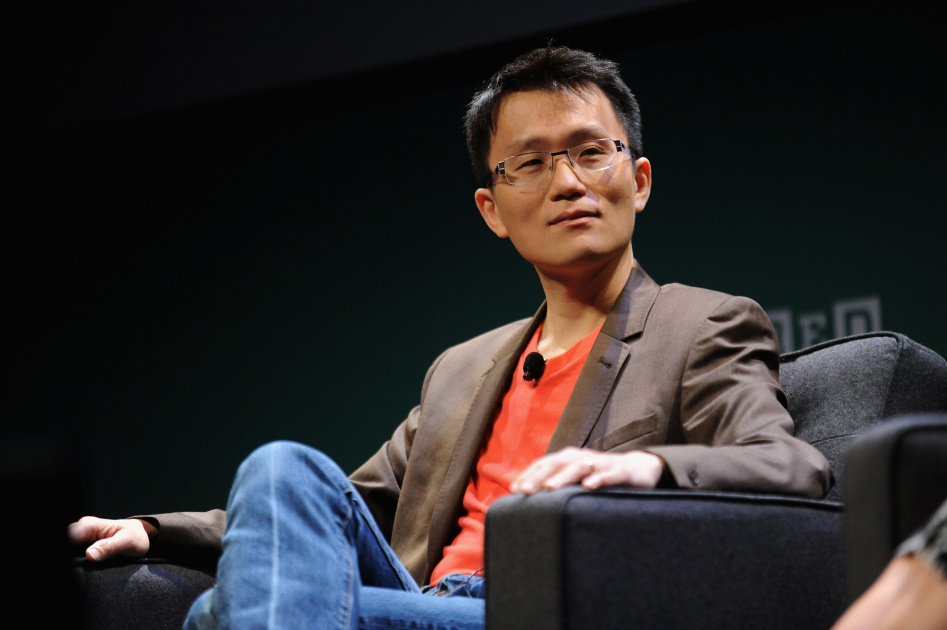 Webtoon and Wattpad may soon be inextricably linked. Naver, the South Korean internet giant behind the Webtoon digital comics platform, will acquire Wattpad for a deal worth US$600 million in cash and stocks. The two websites will have a “connected ecosystem” after the acquisition is complete. Neither side has revealed what that means exactly, but The Hollywood Reporter says they’ll share a platform for their combined audience of 160 million users.

Despite the acquisition, Wattpad will remain based in Toronto and under the leadership of its founders Allen Lau (pictured above) and Ivan Yuen. In its announcement, Naver said Webtoon’s “innovative monetization model and Wattpad’s massive library of diverse stories will provide each prospective affiliate with new levers for growth.”