South Korea’s Kospi continues to charge higher as it rises more than 2%; China’s inflation data ahead 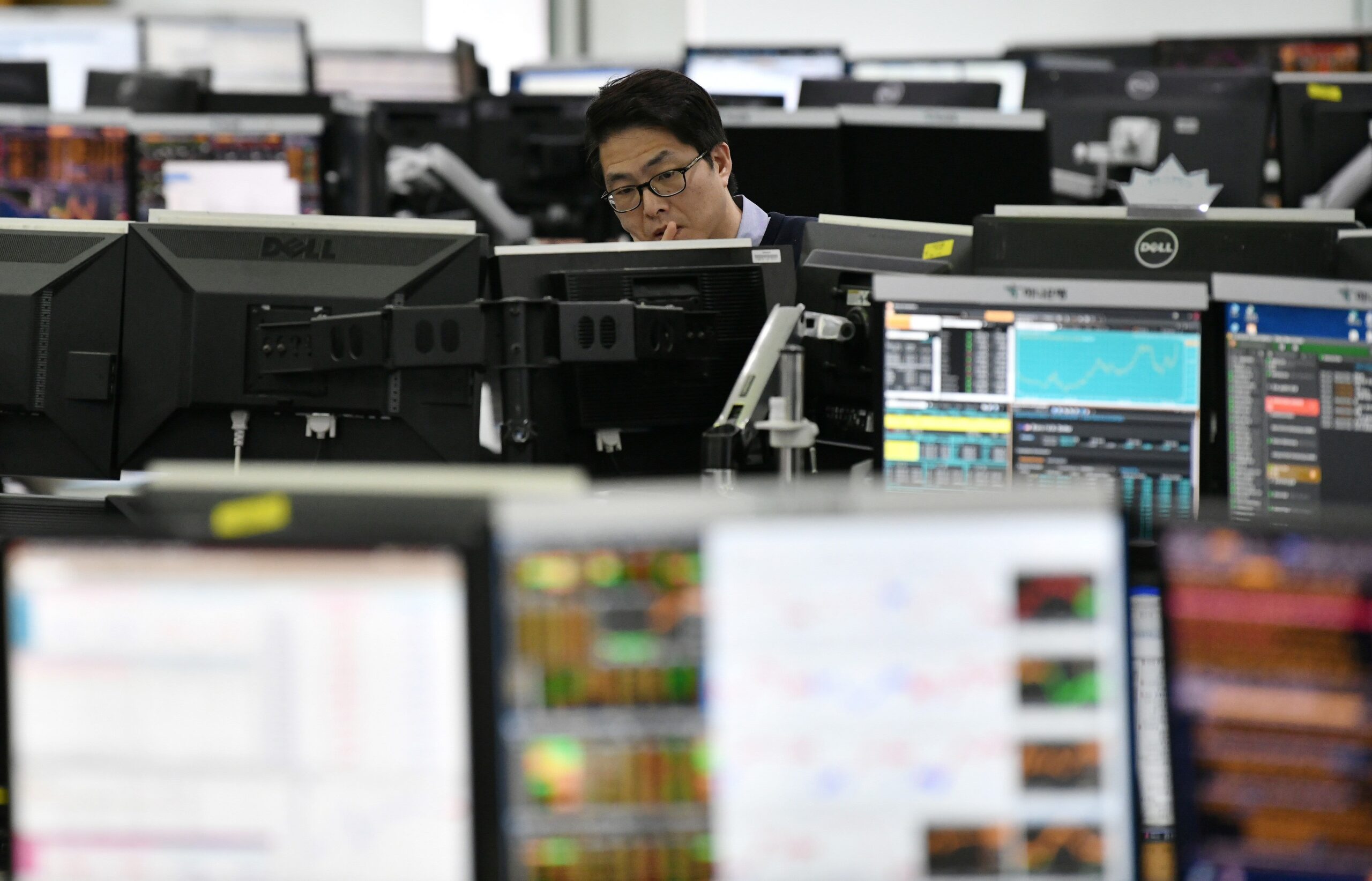 SINGAPORE — Stock in Asia-Pacific stocks were mixed as investors regionally await the release of Chinese inflation data for December.

South Korea’s Kospi, which has had a stellar start to 2021 as it jumped nearly 10% in the first trading week of the year, rose 2.35% in early trade.

Markets in Japan are closed on Monday for a holiday.

China’s inflation data for December is expected to be released at around 9:30 a.m. HK/SIN on Monday.

Developments on the coronavirus front will likely continue to be monitored by investors and could weigh on sentiment. In the U.S., nearly 3,000 people are dying every day, on average, of Covid-19.

In Asia, a jump in coronavirus infections has prompted the Japanese government to place multiple areas in the country —including Tokyo — under a state of emergency.

The U.S. dollar index, which tracks the greenback against a basket of its peers, was at 90.297 after a recent rise from levels below 89.4.

The Japanese yen traded at 104.05 per dollar after weakening last week from levels below 103 against the greenback. The Australian dollar was at $0.7728 following levels above $0.78 seen last week.

Oil prices were mixed in the morning of Asia trading hours, with international benchmark Brent crude futures down fractionally to $55.94 per barrel. U.S. crude futures gained 0.17% to $52.33 per barrel.