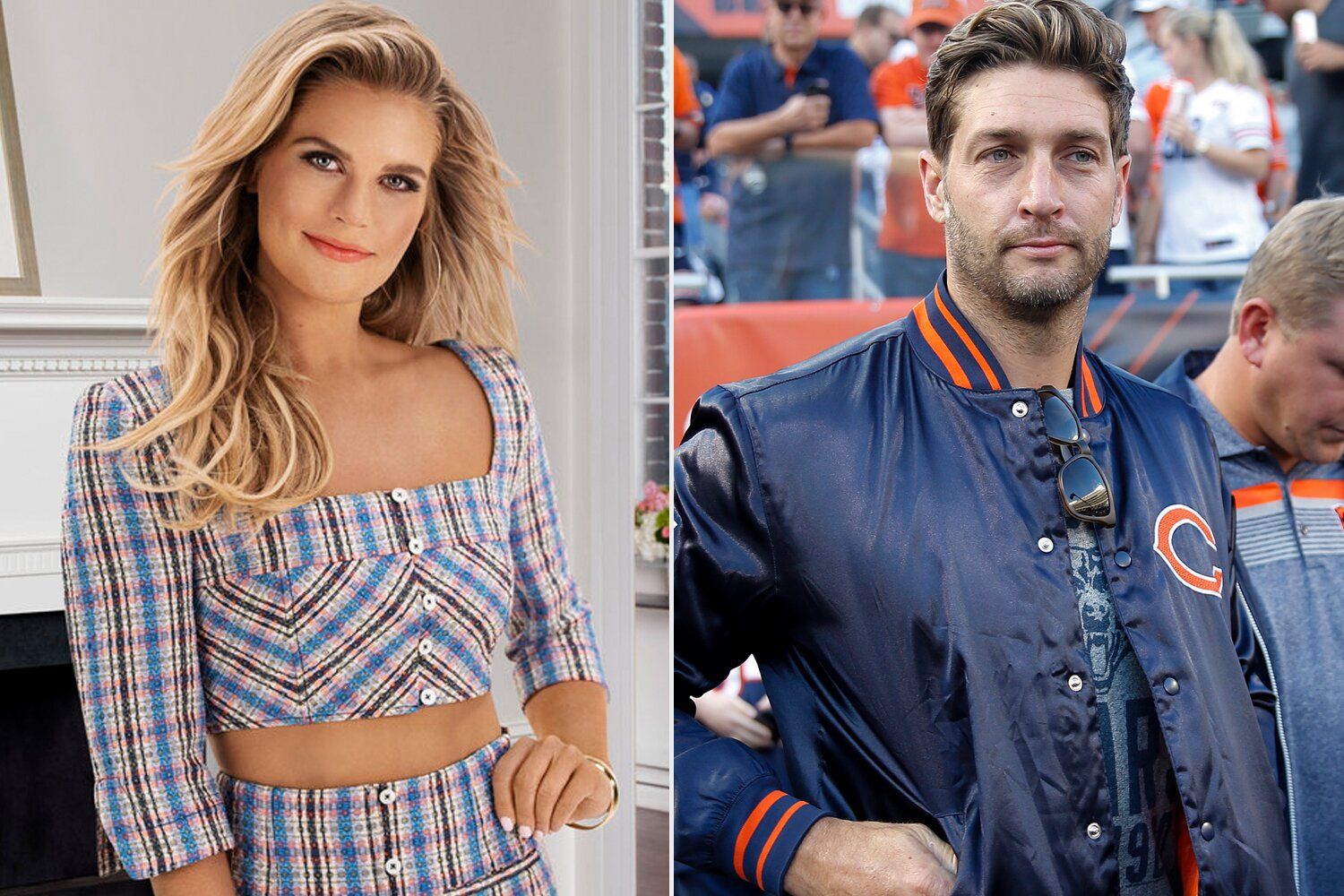 Madison LeCroy appears to be confirming that she had a brief fling with Kristin Cavallari’s ex, Jay Cutler.

On Sunday, the Southern Charm star, 30, shared screenshots of old text messages between herself and Cutler, whom she was recently linked to following the former NFL star’s split from Cavallari.

“Jay reached out to Madison and they spent time together. She flew out to see him after filming the Southern Charm reunion last month,” a source previously told PEOPLE.

Prior to sharing her text messages, LeCroy posted a photo on her Instagram Story on Saturday of herself drinking a large margarita, writing on the snap, “Cheatin.” Then on Sunday, the mother of one shared a video of herself talking to the camera while sitting outside and saying, “It looks to me like I’m going to have to drop some receipts. Hate to do that… but.”

RELATED: Kristin Cavallari and Jay Cutler Are Both ‘Single’ Despite Photo Sparking Rumors of Reconciliation: Source

Next, LeCroy shared a screenshot of her alleged texts with Cutler, 37, on her Instagram Story. In the first message, LeCroy, who lives in Charleston, South Carolina, asked Cutler, who lives in Nashville, “What are you coming here for? Cause you didn’t tell me anything.”

“To hang out with you,” said Cutler, to which the Bravo star responded, “Well you’ve got to ask me.”

When Cutler asked LeCroy if she wanted to hang out next week, she said, “Ask me or tell me you already booked it.”

“Don’t stress about it,” Cutler responded. “I brought the flight yesterday because it was the last direct one. If it doesn’t work out I can change it to some other time.” He then texted back, “Perfect.”

Meanwhile, some online fans are speculating that LeCroy deleted some of her text message responses to Cutler before posting her “receipts” publicly.

In their second conversation, which seemingly occurred more recently, LeCroy’s first message to Cutler read, “Why would I do that.” Cutler responded, “It was insinuated and my name was also brought into it which I don’t appreciate.”

“Didn’t seem like that was the case,” said Cutler. “Maybe it was accidental. I don’t know. No one wants this mess. I appreciate you saying that. I think we can all respect each other and move forward. At the very least. “

Then, LeCroy said to Cutler, “I am disgusted by this whole situation. You reached out to me… Your intentions may have not been pure but that may be you projecting. I’ve never said anything about Kristin nor would I. I came into this honestly with good intentions. I want no part of being involved in a payback or drama. But you initiated and pursued. If you weren’t interesting in something real you shouldn’t have…” the text message said, with the next word being block out before it concluded, “with me.”

To cover the expletive, LeCroy wrote on the post, “Kept my mouth shut until I got called a liar…”

On Sunday, LeCroy also shared a selfie of herself and Cutler on her Instagram Story and wrote, “Too bad it didn’t work out.”

LeCroy’s posts come just days after Cutler and Cavallari — who share sons Camden Jack, 8, Jaxon Wyatt, 6, and daughter Saylor James, 5 — both shared a photo together on Instagram Friday, giving fans hope for a reconciliation after their divorce. (The pair tied the knot in 2013, and filed for divorce in April of last year. They reached a joint custody agreement in May).

“The world is full of users. 10 years. Can’t break that,” the exes both wrote in the caption for the image.

At the time, fans speculated that Cavallari and Cutler posted the matching photo and caption a day after LeCroy did an Instagram Live referencing them.

However, a source told PEOPLE that Cavallari and Cutler are not back together. “They are friends and single. They will always have each other’s back no matter what,” the source said.

PEOPLE also confirmed that Cavallari split from comedian Jeff Dye, whom she was first romantically linked to back in October.

Cavallari also fueled dating rumors last month with Southern Charm star Austen Kroll — who split from LeCroy on the current season of the Bravo series after years of dating. Cavallari, Kroll, and Craig Conover made headlines while documenting their night in Nashville in December, and in one video, Kroll lifted Cavallari onto his shoulders and danced around.

However, the Very Cavallari star later addressed the romance speculation by sharing a clip of herself rolling her eyes on her Instagram Story and writing, “I didn’t realize I wasn’t allowed to have FRIENDS that are guys.”

Kroll, 33, also denied that he and Cavallari were a romantic item during an episode of Watch What Happens Live with Andy Cohen last month. “Kristin is out of a 10-year long relationship — she’s not looking for anything,” the Bravo star said, coyly adding, “She is certainly just living her best life.”

Kroll has had a rollercoaster relationship with LeCroy over the years, often breaking up and then getting back together. During an episode of Southern Charm that aired last month, the pair officially called it quits.

LeCroy, who shares 8-year-old son Hudson with her ex-husband, told PEOPLE in an exclusive interview after the episode that she hit her breaking point after watching Kroll ignore social distancing guidelines during the pandemic and contract COVID-19.

“I just feel like he never took it seriously,” she said. “For me, that was just selfish. I thought that if we were going to be in this tight-knit relationship, we should have gone through [quarantine] together. Instead, he continued to party.”

“Austen does whatever benefits him,” LeCroy added. “He does not compromise. He is just not ready for a serious relationship and this situation confirmed that.”