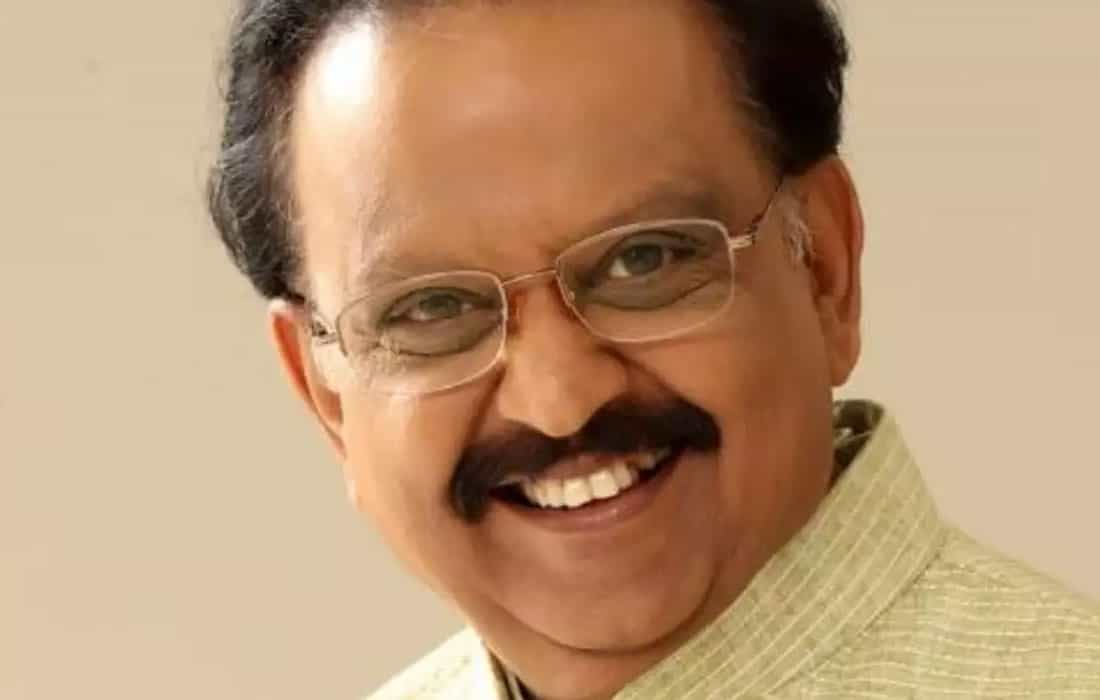 On the day of Indian’s 72nd Republic Day, the government has announced the list of Padma Vibhushan recipients. The Padma Vibhushan is the second-highest civilian award of the Republic of India, after the Bharat Ratna. And in this year’s class, the late legendary playback singer SP Balasubramanyam has been honoured posthumously.

In 2001, Balasubramanyam was honoured with the Padma Shri and Padma Bhushan in 2011 by the Government of India. Born in southern Andhra Pradesh, Balasubramanyam passed away on 25th September last year at the age of 74 in a Chennai hospital after testing positive for Covid-19.