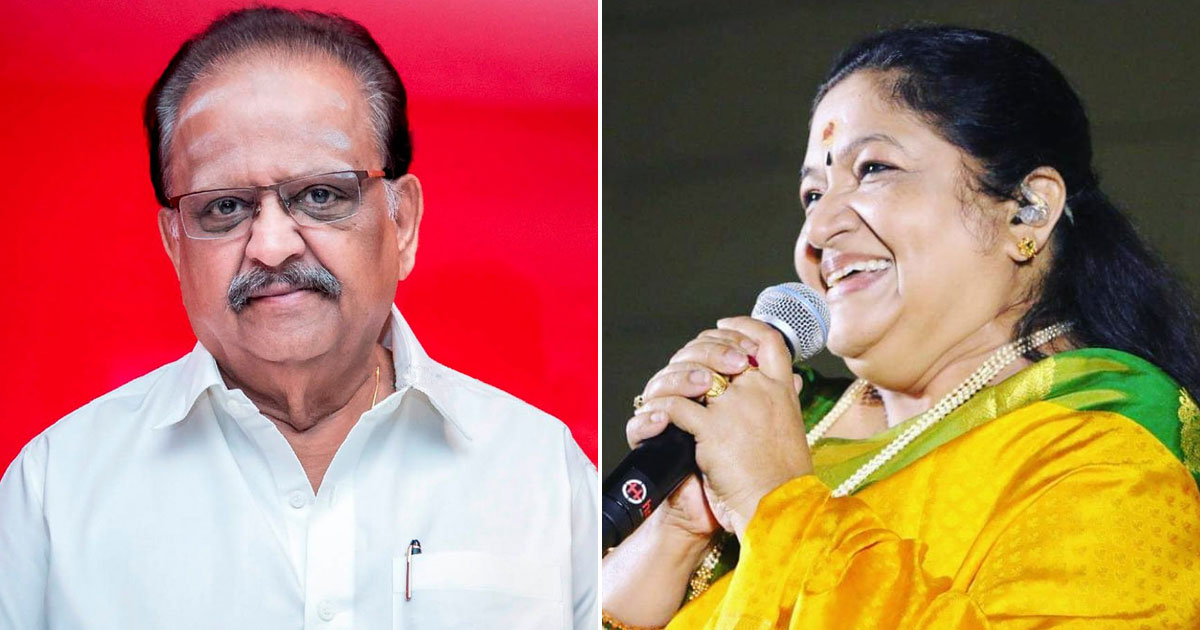 The Government announced the list of Padma Awardees, which are among the some of the highest civilian honour, on Republic Day eve. Although Bollywood has no recipients this year, late playback legend SP Balasubramanyam has been honoured posthumously with the Padma Vibhushan. He is the only name from the entertainment industry among seven names who have received the second-highest civil honour.

Talking about late SP Balasubramanyam, who is best known for his singing, was a multi-faceted talent who made his mark as an actor, anchor, composer and film producer, too. He worked predominantly in the Tamil, Telugu, Kannada, Hindi, and Malayalam film industries.

SP Balasubramanyam won six National Awards as Best Male Playback Singer for his works in four different languages — Hindi, Tamil, Telugu and Kannada. He has been a recipient of Padma Shri in 2001 and Padma Bhushan in 2011. The legendary singer has recorded over 40,000 songs in 16 languages over a period of five decades.

On September 25, 2020, the singer passed away in Chennai after being hospitalised for more than a month following Covid complications. His mortal remains were laid to rest with police honours at his farmhouse on Saturday, September 26. He suffered a cardio-respiratory arrest at the M.G.H. Healthcare on Friday.

For more news and updates from the entertainment, work stay tuned to Koimoi.