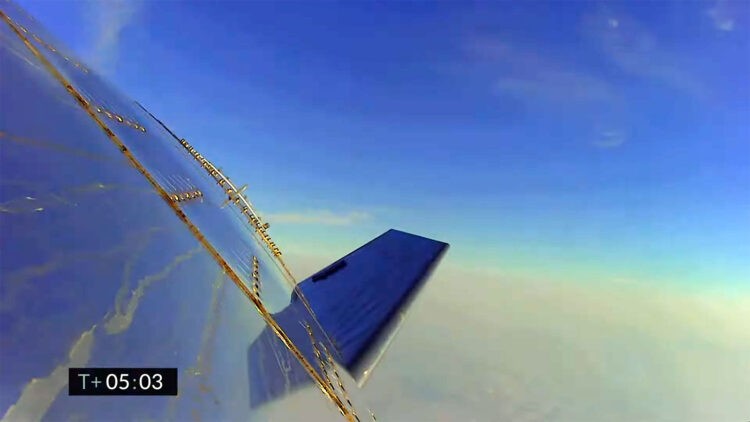 SpaceX is still having trouble completing Starship test flights. As Ars Technica reports, the company lost its SN11 Starship prototype roughly six minutes into its high-altitude journey. It’s not clear exactly what happened, but the engine bay camera feed dropped soon after one of the Starship’s engines relit for the landing sequence, and parts from the destroyed vehicle fell on the landing site afterward.

Elon Musk noted that the second engine had problems during both the ascent and landing burn, but it theoretically wasn’t necessary. More details should come after SpaceX got a chance to examine the debris, the executive said.

It’s a potential setback for SpaceX. Earlier prototype flights were successful right up to the landing, and SN10 even stayed on the ground before exploding 10 minutes later due to fuel line breaks. SN11 didn’t even make it back to the ground — a concern when flights are supposed to improve on past work.

This doesn’t represent a crisis for SpaceX. It’s building each new Starship prototype in three weeks or less, and its next version could be a more advanced model. Still, there’s mounting pressure on the firm to overcome these failures and move closer to putting Starship into commercial service.