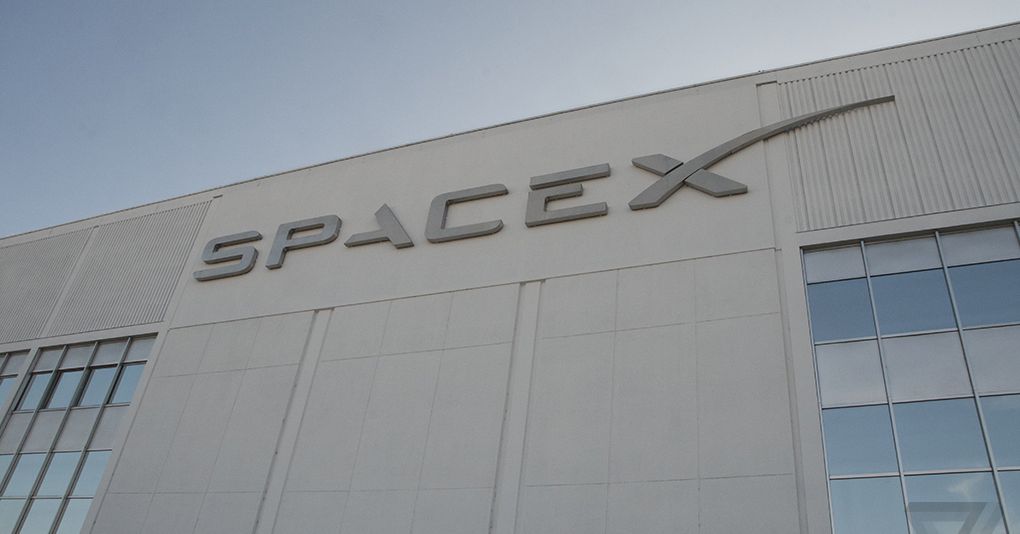 SpaceX has reportedly raised $850 million in a round of funding, in transactions that would value shares of the company at $419.99 each. According to CNBC, this would mean the company is worth around $74 billion. It would also mean that the company has money to continue on with its future projects.

As one could imagine, some of SpaceX’s projects are deeply unprofitable before they start making money — for instance, earlier this month Elon Musk said that there’s a “deep chasm of negative cash flow” between the company’s satellite-based internet service provider Starlink and profitability. The company’s plan to send enough satellites to create a global, high-speed internet network is expensive, and since the service is still in the beta and pre-order stage, it’s not going to be bringing in a ton of money.

The company is also working on a spaceship with a cargo capacity that rivals the Saturn V, the rocket that took us to the Moon. A project like that requires many failed test flights, which can sometimes crash and blow up. While SpaceX aims for Starship to eventually be reusable like some of its current rockets, recent crashes suggest the company will have to build a few more before it has a product that can be profitably sent into space.

With SpaceX being a private company, its financials can often be difficult to figure out, but it’s likely that investors (at least the ones who paid almost $420 a share) believe that the company will be successful, both with future endeavors and current ones like making deliveries to the International Space Station for NASA. While Musk has said Starlink alone might cost $10 billion to create, having $850 million more in the bank account certainly doesn’t hurt the company’s odds.