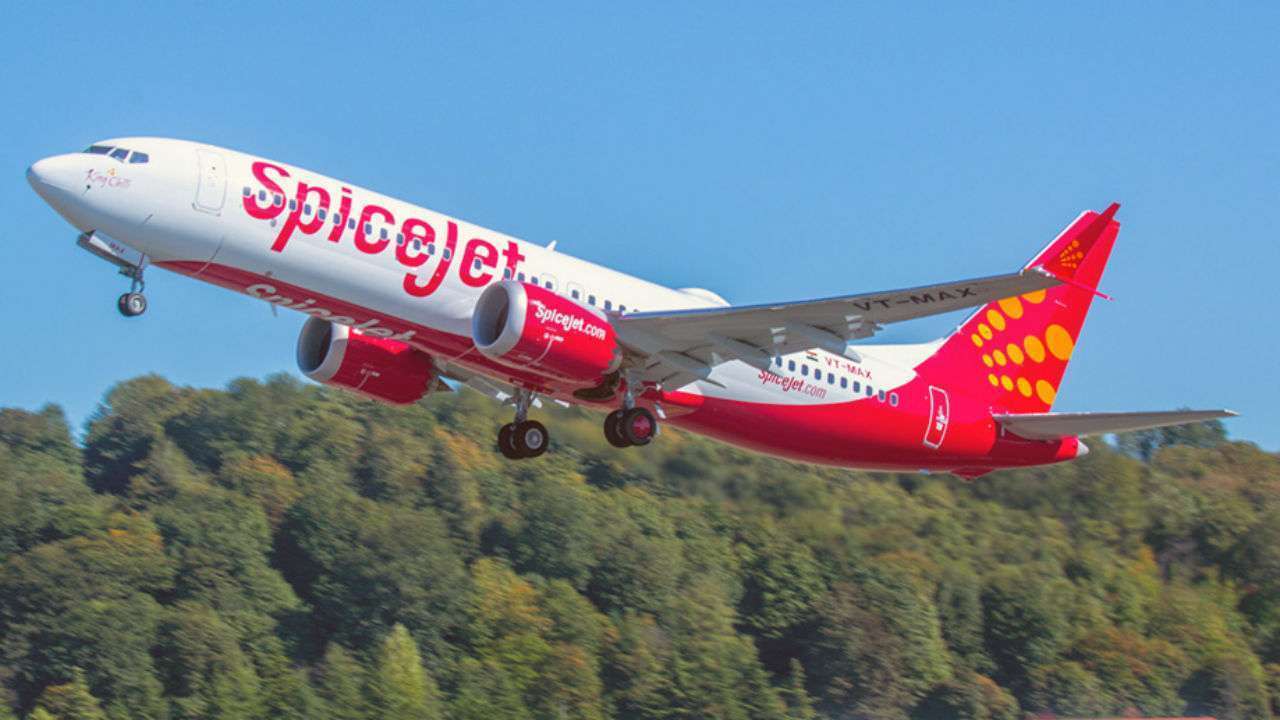 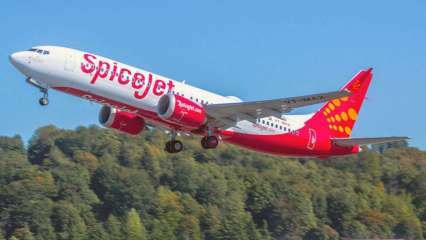 A flight travelling from Kolkata to Bagdogra had to make an emergency landing on Monday after the crew suspected fire in the cabin.

It was a SpiceJet Kolkata to Bagdogra flight SG 275 which took off at 4.33pm. Few minutes after the flight was airborne, the crew onboard suspected fire in the cabin.

The SpiceJet flight then turned back and made an emergency landing back at Kolkata airport at 4.37 pm.

There was no harm to any of the passengers in the incident.

Including the passengers and the crew, there were 69 people on board the SpiceJet flight.

The flight landed in Kolkata safely.