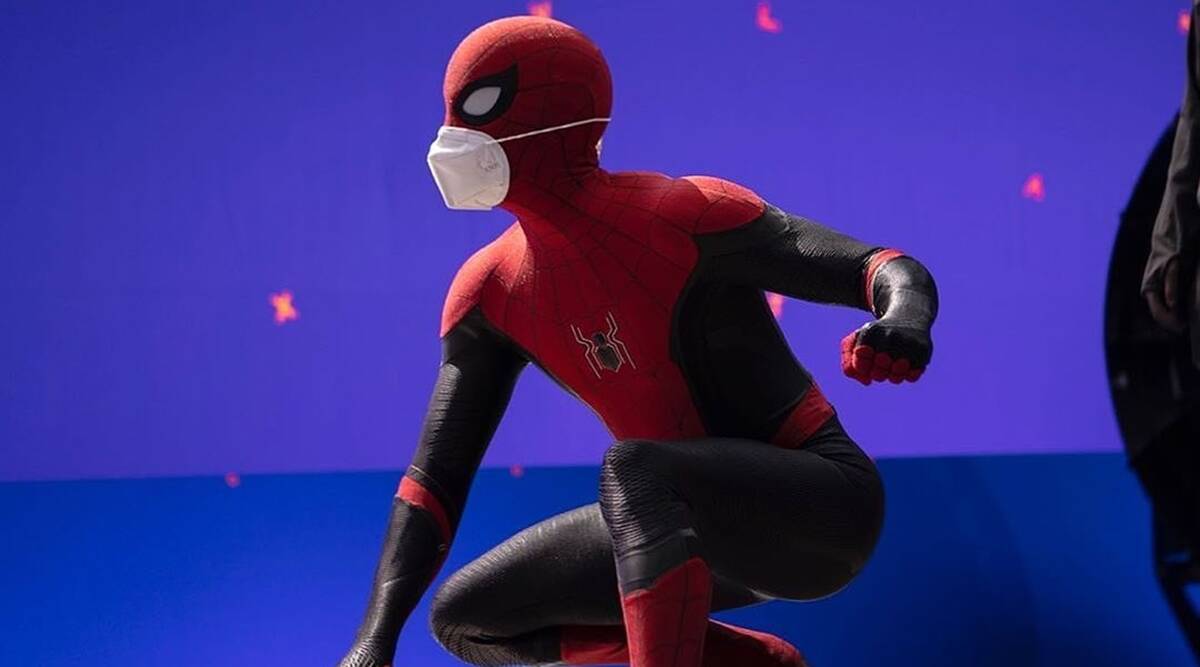 A few set photos from Spider-Man 3 have surfaced online. The pictures reveal what appears to be a Christmas setting for the movie due to the visibly fake snowfall.

A picture also gives a glimpse into the film’s plot. It shows posters supporting Mysterio and Spidey’s version of events that transpired in London at the end of Spider-Man: Far From Home.

The film ended with J Jonah Jameson (JK Simmons now playing the editor of an alt-right news website) revealing Jake Gyllenhaal’s Quentin Beck’s final words that he had recorded on video before dying. Beck accused Spidey for killing him and also unveiled his true identity — Peter Parker — to the world.

One poster shared by atlanta_filming, an Instagram user that regularly posts content regarding the filming of popular movies and shows in Atlanta, has Mysterio’s likeness and words ‘I Believe’ printed on it. Another has Citizens to Defend Spidey. Clearly, New Yorkers have taken different stands on the matter.

The third film in Tom Holland-led Spider-Man movie series within the MCU looks like it will be all about the multiverse. Actors from previous Spider-Man movies like Jamie Foxx (Electro), Alfred Molina (Doc Ock), and even reportedly Tobey Maguire and Andrew Garfield’s Spideys and others will return.

Benedict Cumberbatch will assume the role of Peter’s mentor as Doctor Strange, replacing Tony Stark. Spider-Man 3 will release on December 17 this year.