Home TechnologyGadgets Spider-Man’s New Costume Is Here, and It Sure Is New, a Costume

Spider-Man’s New Costume Is Here, and It Sure Is New, a Costume 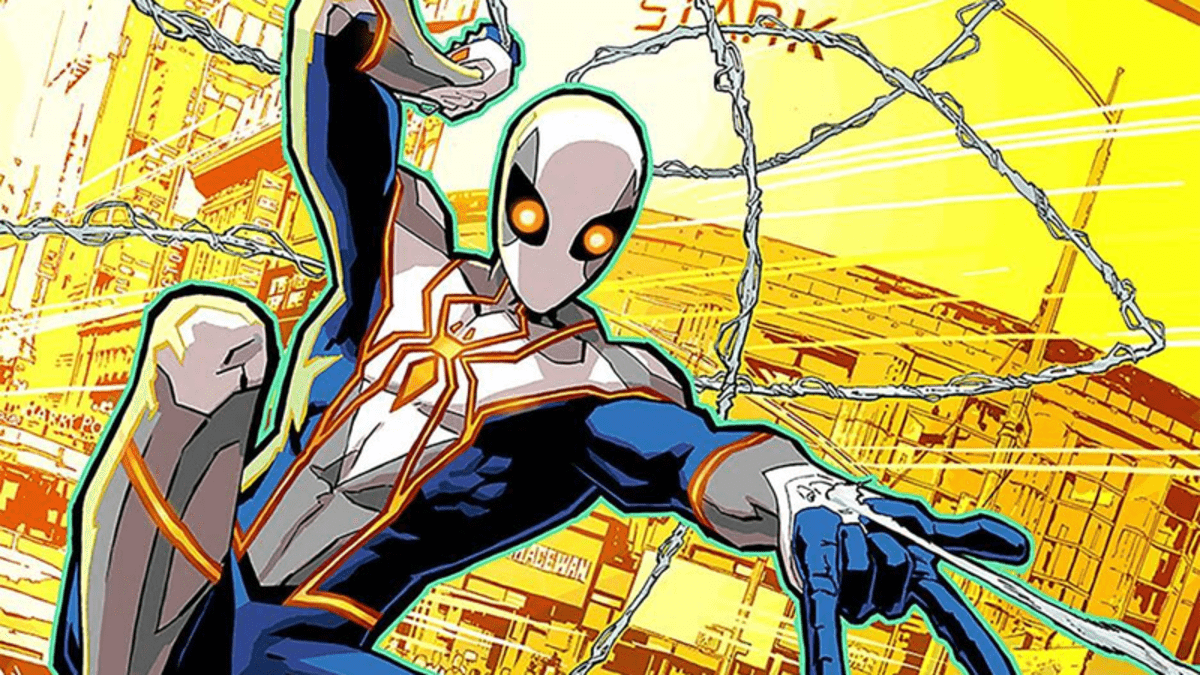 Spider-Man’s costume is one of the most recognisable pop culture iconographies of all time. While Peter and his fellow Spiders have worn variants over the years, and got updates to that classic look, that red and blue, that black webbing, those reality-defying eye pieces, they’re burned into our collective consciousness. But even without that lofty image to overcome, this new suit…is something.

After teasing that a climactic trauma will see Peter’s iconic spidey-suit in need of a drastic replacement, Marvel has revealed the first look at its replacement, debuting in Amazing Spider-Man #62, by Nick Spencer and Patrick Gleason. Kicking off a new arc, the issue will see Peter don the teched up suit—designed by artist Dustin Weaver—in his battle against the Kingpin.

“This design was really a collaborative effort between Nick Spencer, Editor Nick Lowe, and I,” Weaver told Marvel.com of the process. “They reined in the weirder and more tech-y features I was bringing and helped create something that I think is simple and both futuristic and classical.”

Which is an interesting thing to say, because there’s already so much going on with this new suit that I’d almost want to see what was actually considered to be too much. There’s a lot of elements to like here—the color scheme is neat, as is the way it’s blocked over the suit. The armored padding is evocative of elements from the excellent Advanced Suit from the Spider-Man Insomniac game. The bug eyes are kind of creepy, in a cool way, and tie into the tech-y lighting that feels evocative of the Big Time Stealth suit. But throwing all that into a suit all at once just makes for something that feels distinctly off.

That, and given the cynically cyclical nature of mainstream comics—where big, earthshattering, “nothing will be the same ever again” changes and costume updates almost always get chucked out for a return to some semblance of the status quo—it’s hard to get too excited about Marvel going “oh we’re giving Peter Parker a new costume for really really really real this time, really.”

Maybe if this hewed more towards the traditional red-blue scheme—and this colorscape was introduced as a variant—or there was some webbing print on the design to just bring back a little more familiarity, it’d feel less…a lot. But maybe that’s always going to happen when you futz about with one of the greatest designs in comic books?

For more, make sure you’re following us on our Instagram @io9dotcom.

This article is auto-generated by Algorithm Source: io9.gizmodo.com