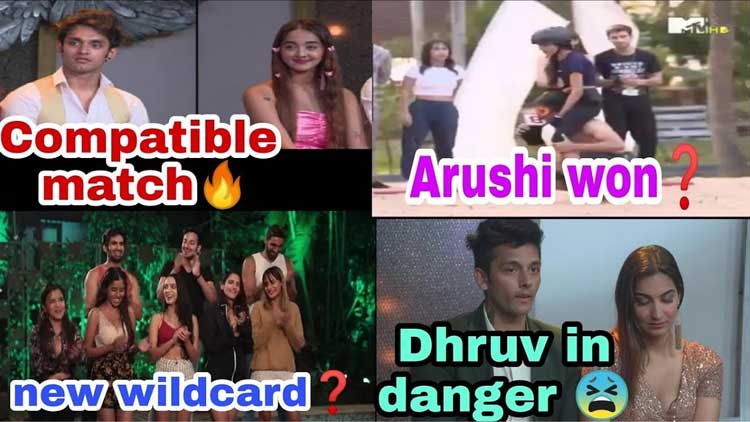 MTV Splitsvilla X3 completed an epic dome session in its 20th episode this weekend. The shocking double elimination during this week’s dome session left Kevin’s gang in shatters. The relationship-based reality show on MTV, Splitsvilla X3 is primarily a war between two clans. Team Kevin and the ‘Boombaam gang’ clash whenever it matters especially in dome sessions.

The double-elimination of Gary and Avantika in the dome session leaves serious questions about loyalty in Kevin’s gang. Gary and Avantika chose to send Trevon and Arushi for the golden side of the ideal match test. If they stuck to the plan, Nikita and Samarthya would’ve managed to eliminate Shivam.

Shivam and Pallak’s safety came as a blessing in disguise to the Boombaam gang, continuing to remain intact. Thanks to the miscalculation by Gary and Avantika, Kevin and Kat took the sore decision of eliminating their besties.

Nikita’s loyalty to the clan is also questionable. She desperately pitched for Trevon and Arushi while she ignores Dhruv and Sapna. Sapna took note of this as further rifts in the gang as expected in Episode 21. Splitsvilla 13 is edging out the incompatible contestants and there will not be a silver side of the oracle from now.

The ones with the compatible connections will rule the roost in Splitsvilla 13. Sapna and Dhruv will look at taking a dig at Nikita and Samarthya which is bad news for Kevin.

Splitsvilla 13 Eliminations: What Does Gary and Avantika's Elimination Mean to Kevin's Gang?