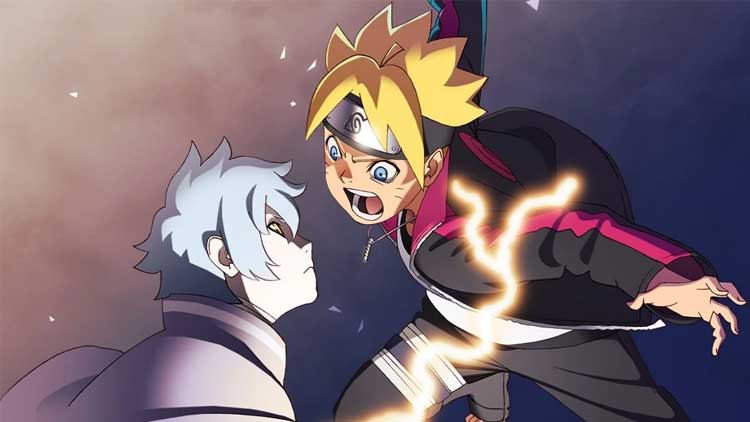 If you ask every millennial, what their favourite anime is they would unanimously say Naruto. And when Naruto ended, it was an end of an era. But things always change, and fans were gratified to meet Naruto’s son Boruto.

Boruto, who is so different from his father, and wants to create his own identity. We were also introduced to all the children of the other ninjas, Sasuke’s daughter Sarada, and Orochimaru’s son Mitsuki.

Boruto, is darker in tone in comparison to Naruto. The defeats are more swifter, and the villains more decisive. Right now, the characters are all in a major flux. Our heroes Naruto and Sasuke, have lost half their powers. Kurama has sacrificed himself bringing many a reader to tears. Boruto: Next Generation Chapter 59 is a decisive one because it marks the end of the Volume 15.

Things are at an all time low for our heroes. Naruto and Sasuke are too weak to fight. Boruto seems to be in danger of being kidnapped to be fed to the Ten Tails. Amado, is coming across as a Machiavellian character, he is sowing seeds of doubt in Kawaki’s mind. He is slowly but surely turning Kawaki against the Leaf Village.