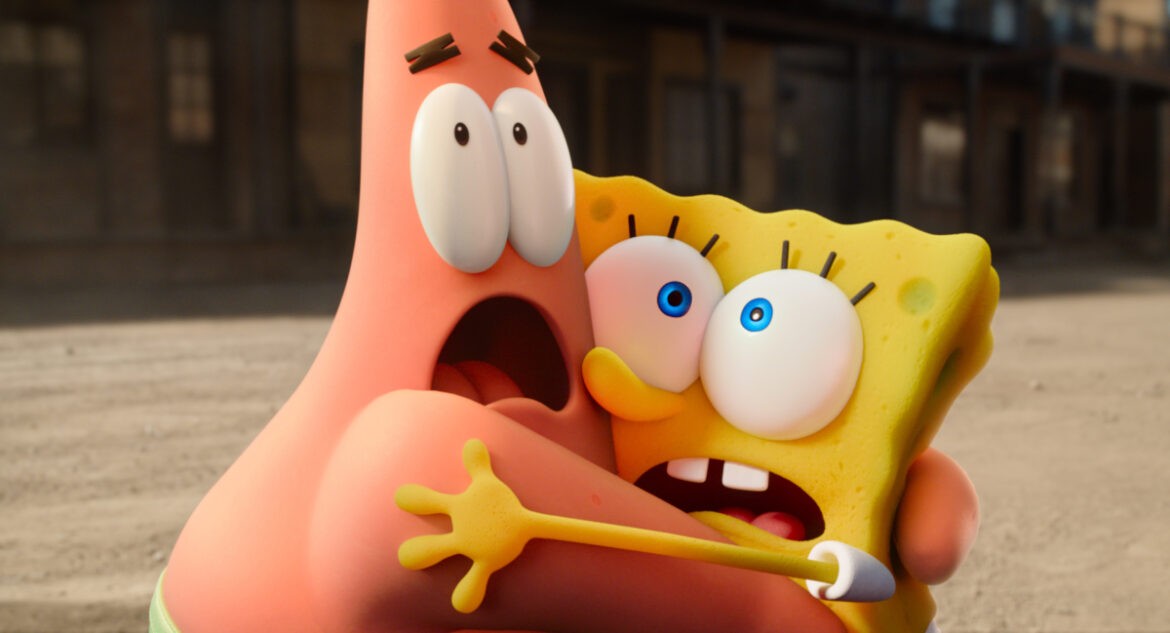 Even Bikini Bottom isn’t immune to the global impact of the coronavirus pandemic. Nickelodeon has pulled the viral-themed episode “Kwarantined Krab” from the currently airing 12th season of SpongeBob SquarePants after deciding it was uncomfortably similar to real-life events. “The ‘Kwarantined Krab’ centers on a virus storyline, so we have decided to not air it due to sensitivities surrounding the global, real-world pandemic,” the network explained in a statement.

Originally produced as part of the show’s current season, “Kwarantined Krab” features an underwater health inspector placing SpongeBob’s workplace, the Krusty Krab, under immediate quarantine after an outbreak of the “Clam Flu.” The episode has yet to air in the U.S. — although Spanish-language clips have been found on YouTube — and Nickelodeon also removed the episode from the “Complete 12th Season” DVD set, before that became available on Jan. 12. But a detailed plot synopsis reveals that the excitable sea sponge (voiced by Tom Kenny) and his best buddy Patrick Star (Bill Fagerbakke) are both stuck together in lockdown, alongside his workplace frenemy Squidward (Rodger Bumpass) and boss, Mr. Krabs (Clancy Brown).

During the course of the animated antics, Mr. Krabs locks SpongeBob in the restaurant’s freezer after he’s suspected of being the source of the virus. Patrick soon joins him, along with the other quarantined customers until only Mr. Krabs and Squidward are left. The episode ends with the inspector returning to announce that the Krusty Krab is “Clam Flu” free, only to discover that there’s a fresh outbreak of multiple diseases thanks to Mr. Krabs. In a final plot twist, the eatery is locked in a box by Hazmat fish and airlifted next to its rival restaurant, the Chum Bucket, where pint-sized Plankton (Doug Lawrence) is revealed to have had the “Clam Flu” all along.

The uncomfortable similarities between the episode and real life don’t stop with the spread of a highly contagious virus. As CNN notes, the climate of fear and prejudice that exists within the Krusty Krab post-outbreak may have been another cause for concern within Nickelodeon, especially in lieu of rising incidents of violence committed against the Asian-American community.

“Kwarantined Krab” isn’t the only SpongeBob episode that’s been placed in extended quarantine. After the recent launch of Viacom’s new streaming service, Paramount+, fans noticed that the Season 3 episode, “Mid-Life Crustacean” is no longer available to stream. Originally aired in 2002, the episode features Mr. Krabs, SpongeBob and Patrick going on a “Panty Raid” — breaking into a woman’s house to steal her underwear. (That woman turns out to be Mr. Krabs’s mother, and she grounds him afterwards.) According to CNN, Nickelodeon first pulled “Mid-Life Crustacean” from the show’s repeat rotation back in 2018. “We determined some story elements were not kid-appropriate,” a Nickelodeon spokesperson told the network.

SpongeBob SquarePants is currently airing on Nickelodeon and streaming on Paramount+. The season 12 DVD set, sans “Kwarantined Krab,” is available at Amazon.