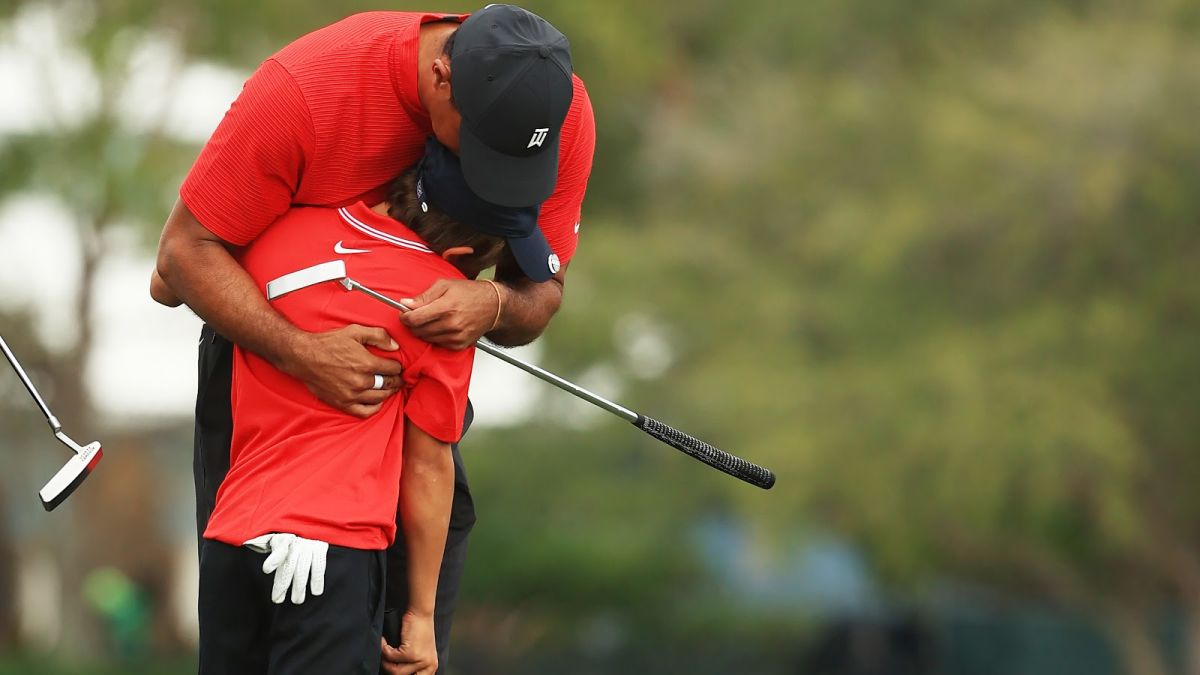 It’s crazy to look at traumatic events involving famous people and seeing how far we stray away from decent humanity.

As soon as the news about Tiger Woods’ accident was shared on social media, multiple fans and media members started to speculate on what caused the superstar golfer to get into the accident in the first place They publicly speculated on everything from drug use to drunk driving, and some in the media missed key opportunities to acknowledge Woods’ humanity in his time of need.

The guys at Barstool were up to their usual nonsense. One of them even called the whole situation a hoax. They didn’t even have enough respect to wait until all the information came out before choosing, per usual, to act like scum.

He couldn’t even issue a real apology for his inappropriate behavior.

Some commentators on television talked exclusively about Woods and if/when he would return to the game of golf, like any of that mattered at the moment, and others nearly eulogized the man before it was confirmed that his injuries were non-life-threatening.

Even today, the New York Post decided to do a distasteful story about Woods and his prior romantic partners, including his mistresses.

Yesterday should have been a day where everybody stepped back, shut up, and prayed for the best. Like my colleague Carron Phillips wrote, it’s almost like we learned nothing from having our hearts ripped out when Kobe Bryant’s passed last year.

We need to all have a lesson in humanity and realize that high-profile human beings are not placed in this world for our entertainment. They have family and friends who care about them and they and their loved ones deserve to be treated with a basic level of human decency.

Back to Top
Close Add post
X
Big Show moved to WWE Alumni sectionSportsThe profile of WWE legend Big Show has been moved to the Alumni section of WWE’s website. The seven-foot Superstar has also removed references to WWE …

X
Mumbai’s iconic Oval Maidan to be closed from 26 February due to COVID-19 …SportsLocated in the Churchgate area in Mumbai, the Oval Maidan, where cricket and football matches are frequently played, witnesses crowds of sports enthus…
close