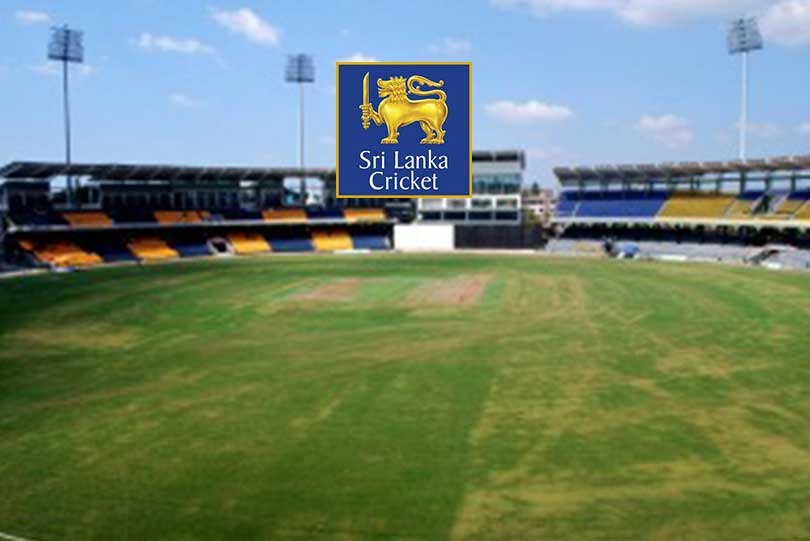 Sports Minister Namal Rajapaksa on Saturday said that a new cricket committee will be set up to monitor the progress of players and coaches following Sri Lanka’s recent loss to England in a two-Test series at home.

With Sri Lanka suffering a 0-2 loss in the recently-concluded series, a public outcry has surfaced to revamp the set up to arrest the game’s decline.

After a series of meetings, Rajapaksa decided to restructure the current domestic first class set up, organise a new super provincial tournament and bring the national team under a team mentor, director Cricket and a full time team manager.

Rajapaksa on Saturday said that he has proposed names for a new cricket committee for the SLC.

“This committee will monitor the progress of players and coaches ensuring that the objectives agreed upon by the Sports Ministry and SLC are fully enforced,” he said in a statement on Saturday.

The committee is to be manned by former cricketers and corporate leaders.

The new selection committee is yet to be appointed.

Asantha De Mel had stepped down as chairman of selectors and team manager early this week with Sri Lanka Cricket (SLC) appointing Jerome Jayaratne on an interim basis for the national team’s upcoming tour of the West Indies.

The team is to depart next month to play a two Tests, 3 ODIs and 3 T20Is in the West Indies.

X
IMPACT Wrestling to make changes to their UK broadcast…SportsIMPACT Wrestling has just broken the news that the way they will be broadcasting in the UK will be changing very soon. From Wednesday, the weekly epis…
close