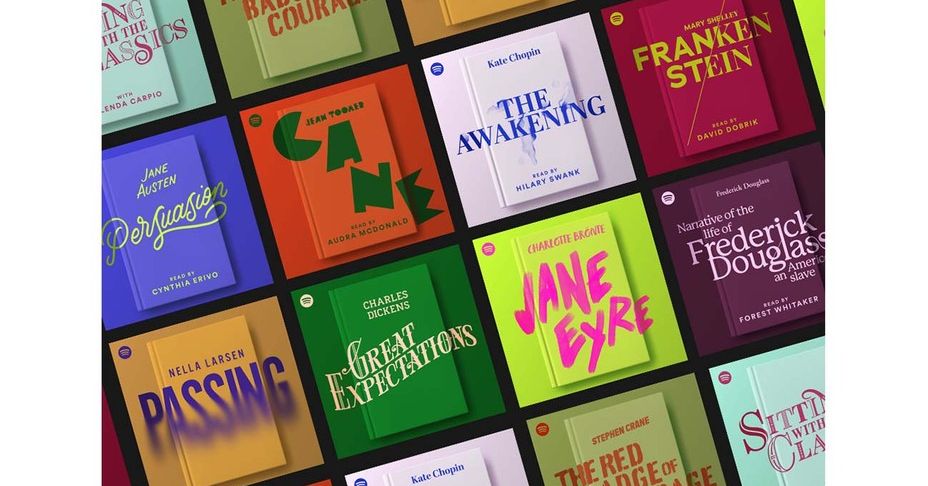 Spotify isn’t limiting its audio ambitions to podcasts and music. Today the company announced it’s furthering its audiobook experiments with the release of nine new audiobooks available exclusively in the app. As first reported by The Hollywood Reporter, among the works, which are all part of the public domain, are David Dobrik narrating Mary Shelley’s Frankenstein; Forest Whitaker reading Frederick Douglass’ memoir Narrative of the Life of Frederick Douglass, an American Slave; and Hilary Swank narrating Kate Chopin’s The Awakening. It’s also releasing an accompanying audio series called Sitting with the Classics on Spotify, a show in which Harvard professor Glenda Carpio explains the stories’ histories and narratives for a modern listenership.

Although this is Spotify’s biggest effort in audiobooks to date, it’s not its first attempt. The company first partnered with J.K. Rowling’s Wizarding World to release Harry Potter and the Philosopher’s Stone in audio form. The chapters, which came out weekly, featured celebrities like Daniel Radcliffe, Dakota Fanning, Claudia Kim, and David Beckham. (The show no longer appears to be listed in Spotify, but we’ve reached out for clarification and will update if we hear back.)

The decision to pursue audiobooks is interesting, especially given the fact that the company is starting out with public domain works, meaning Spotify doesn’t have to pay to license them. It’s a lower-risk investment for the company, which it might need given that some analysts are starting to advise clients to sell their stock because they don’t see podcasting efforts yielding high returns.