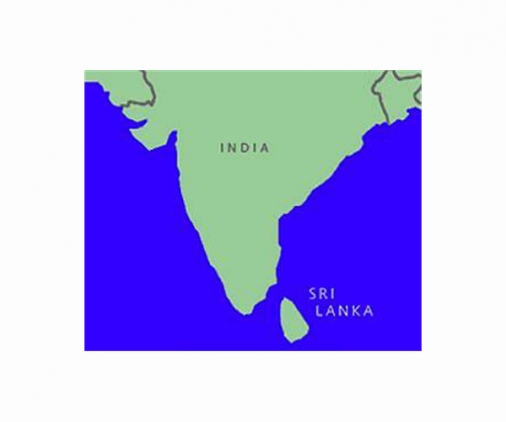 Sri Lanka said Monday it had secured a $500 million loan from South Korea, a month after a similar loan from China as the island faced a foreign exchange shortage amid a debt crisis.

The government said South Korea agreed to provide the loan at a concessional interest rate of 0.15 to 0.20 percent, repayable over 40 years with a 10-year grace period.

“The framework arrangement was signed today,” the finance ministry said in a statement.

Last month Colombo raised another $500 million loan from Beijing in a desperate bid to shore up its dwindling foreign reserves and ease pressure on the local currency.

The People’s Bank of China also granted a $1.5 billion currency swap to finance imports from China in February as the rupee hit a record low of 202.73 to the dollar.

At the end of April Sri Lanka said its economy shrank 3.6 percent last year due to the Covid-19 pandemic, making it the worst downturn since independence from Britain in 1948.

The unprecedented recession compared with 2.3 percent GDP growth in 2019, according to the Central Bank of Sri Lanka.

It said the government’s debt also rose to 101 percent of GDP last year, up from 86.8 percent the previous year, underscoring the debt crisis facing the island.

International rating agencies have expressed concern over Sri Lanka’s ability to service its huge foreign debt as the country’s foreign reserves fell sharply in the past year.

Chinese influence in Sri Lanka has been growing in recent years through loans and projects under its vast Belt and Road infrastructure initiative, raising concerns among regional powers and Western nations.

Between 2005 and 2015, Colombo borrowed billions from China, accumulating a mountain of debt for expensive infrastructure projects.

Sri Lanka was forced to hand over its strategic Hambantota port on a 99-year lease to a Chinese company in 2017 after it was unable to service the $1.4 billion debt from Beijing used to build it. 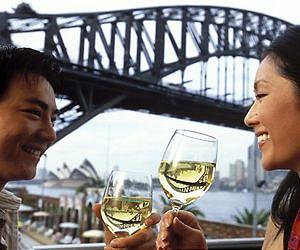 China suspends economic accord with Australia


China said on Thursday it had suspended an economic agreement with Australia, in an apparent tit-for-tat response to Canberra’s scrapping of a Belt and Road infrastructure pact and threat to undo a deal leasing Darwin Port to a Chinese company.

Relations between the two sides have collapsed into acrimony after Canberra called for an independent probe into the origins of the coronavirus pandemic and banned telecoms giant Huawei from building Australia’s 5G network.