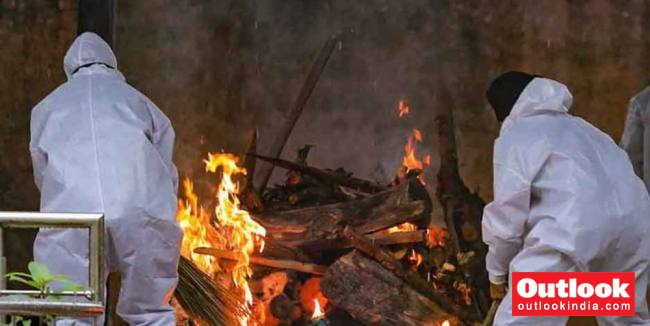 A silent protest was held in Colombo against the government’s policy of cremating the bodies of Muslims who succumbed to Covid-19, despite the World Health Organisation (WHO) approving burials.

Muslim groups alleged that their community’s coronavirus victims were being cremated instead of being buried, as per Islamic custom.

Meanwhile, the authorities have claimed that burials may result in spreading the virus further. The government has appointed an experts’ panel to look into the issue of burials, but it is yet to come up with any recommendations even after 9 months, the Muslim civil society groups alleged.

The UN has also appealed to Prime Minister Mahinda Rajapaksa to allow burials as Muslim funeral rites were among the WHO guidelines on disposal of the Covid-19 dead bodies.