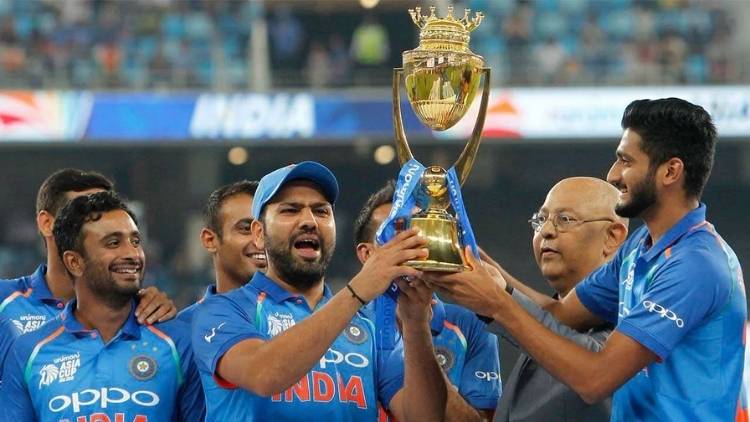 The Asia Cup 2022 tournament is set to be held in Sri Lanka this year between 27 August and 11 September 2022. The dates and hosts of the tournament were announced on Saturday after the annual general meeting.

The Asia Cup usually alternates between ODI and T20 formats, and was last held in the year 2018 in India and also India won the last Asia Cup. This year the format of the tournament would be T20.

The Covid-19 pandemic had forced the postponement of the tournament which was supposed to be held in 2020 in Sri Lanka. And this year 2022 Pakistan who was originally supposed to host now has the hosting rights for 2023.

All five test teams of the continent – India, Pakistan, Bangladesh, Afghanistan and the hosts Sri Lanka will play in the tournament along with one more Asian side which will be decided in the Qualifiers.

The first Asia Cup was played way back in 1984 in Sharjah and this will be the 15th tournament to be held. Till now India holds the most number of wins, winning it seven times and Sri Lanka has won it five times.