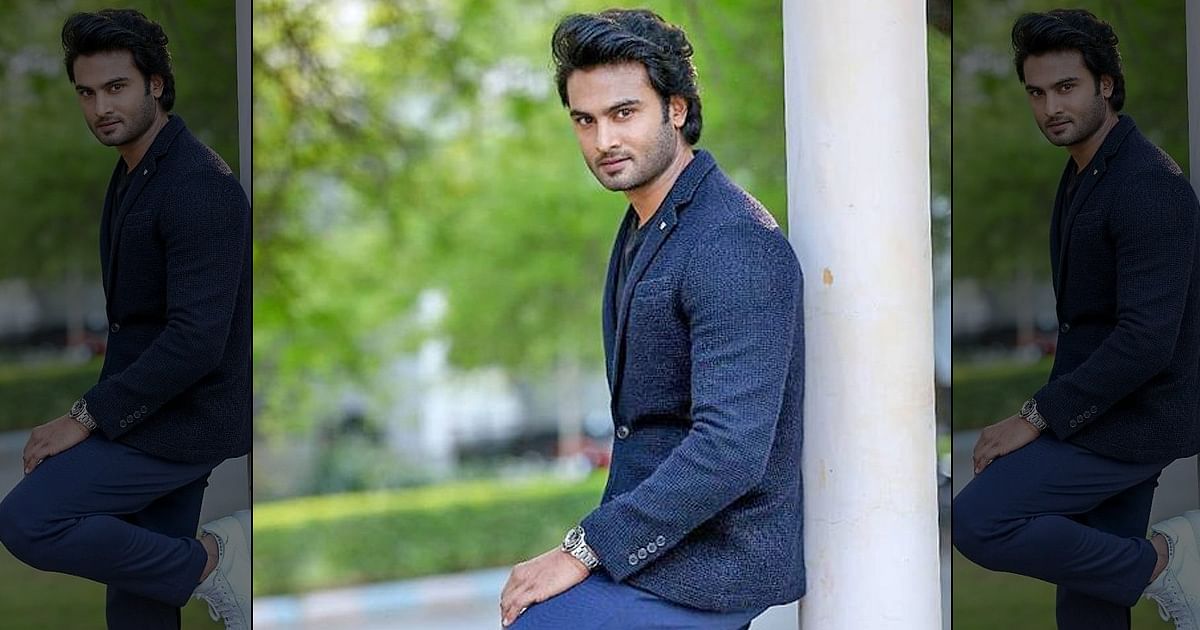 Sudheer posted a video on his Instagram Stories that captures him standing on a ferry and crossing the Godavari river.

On the clip he wrote: “The vibes of Godavari was on my way to Amalapuram for #SrideviSodaCenter 2nd schedule.”

Details about the film are still under wrap.

Last year, Sudhir Babu was seen in the Nani-starrer. V, which released globally on OTT. Sudhir had an action avatar of a rugged cop in the film, which received mixed response upon being dropped in digital space.

Must Read: Anushka Shetty Describes Women Police As The Real Stars, Says “Your Sacrifices Are Supreme”